Paul Weller Sheet music presents you song of this artist written as arrangement for String quartet on our website: Wild wood. All songs have midi recording so you can hear sound sample of arrangement.

John William “Paul” Weller, Jr. is an English singer, songwriter and musician. Weller achieved fame with the punk rock/new wave/mod revival band The Jam. He had further success with the blue-eyed soul music of The Style Council (1983–89), before establishing himself as a solo artist in 1991. Despite widespread critical recognition as a singer, lyricist, and guitarist, Weller has remained a national, rather than international, star and much of his songwriting is rooted in British culture. He is also the principal figure of the 1970s and 1980s mod revival, and is often referred to as The Modfather. In 2012, he was among the British cultural icons selected by artist Sir Peter Blake to appear in a new version of his most famous artwork – the Beatles’ Sgt. Pepper’s Lonely Hearts Club Band album cover – to celebrate the British cultural figures of his life. He has received four Brit Awards, winning the award for Best British Male twice, and the 2006 Brit Award for Outstanding Contribution to Music. 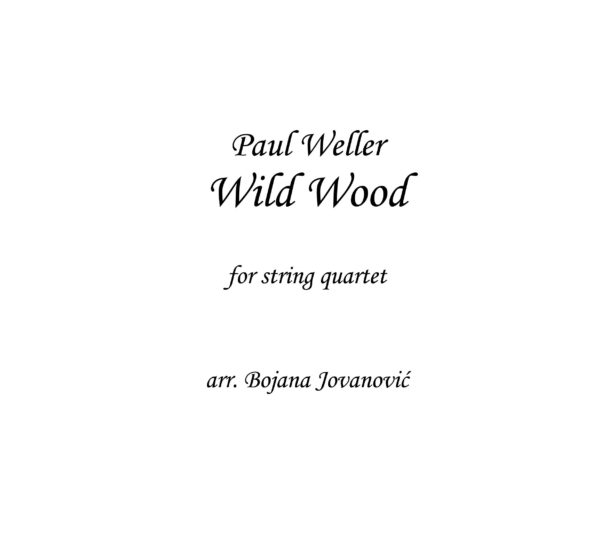 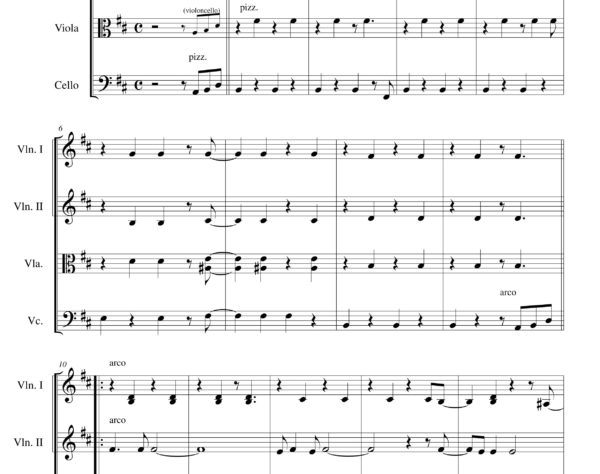