Phish Sheet music presents you song of this artist written as arrangement for String quartet on our website: Waste. All songs have midi recording so you can hear sound sample of arrangement.

Phish is a band known for musical improvisation, extended jams, blending of genres, and a dedicated fan base. Originating at the University of Vermont in 1983, the band’s four members performed together for nearly 20 years before going on hiatus from October 7, 2000 to December 31, 2002. They resumed touring from December 31, 2002 until August 15, 2004 when they announced that the Coventry Festival would be their last show. They reunited in March 2009 for a series of three consecutive concerts played in the Hampton Coliseum in Hampton, Virginia, and have since resumed performing regularly. Phish’s music blends elements of a wide variety of genres, including funk, progressive rock, psychedelic rock, folk, country, jazz, blues, bluegrass, and pop. 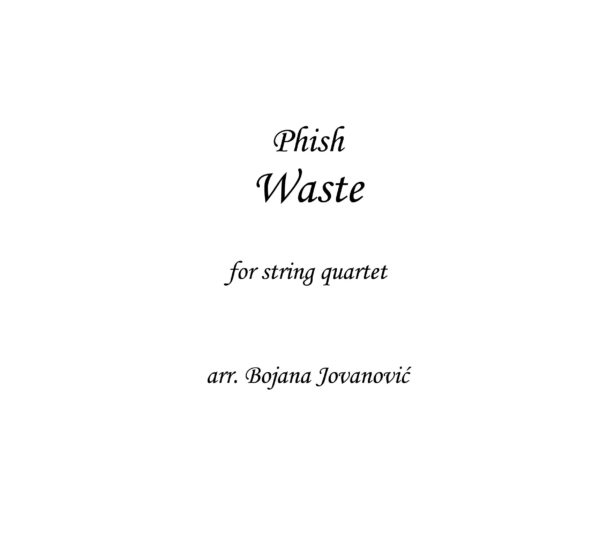 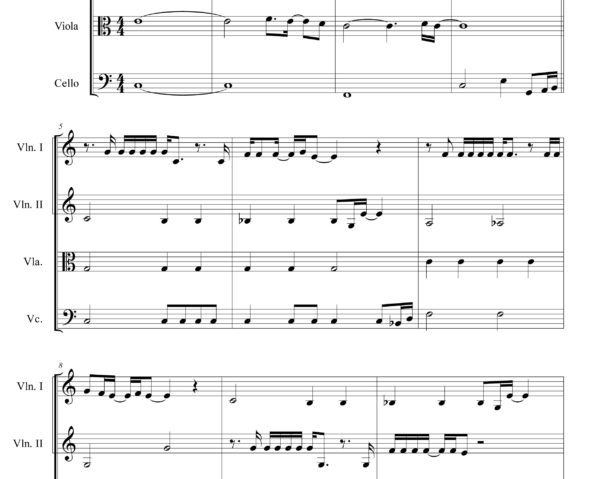