Pink Sheet music presents you songs of this artist written as arrangements for String quartet on our website: Try and Just give me a reason (ft Nate Ruess). All songs have midi recording so you can hear sound sample of arrangement.

Alecia Beth Moore, better known by her stage name Pink, is an American singer, songwriter, dancer, and actress. Pink rose as an artist with her debut solo album, Can’t Take Me Home (2000). It was certified double-platinum in the United States and spawned two Billboard Hot 100 top-ten hits: “There You Go” and “Most Girls”. She gained further recognition with the Moulin Rouge! soundtrack “Lady Marmalade”, which gave Pink her first Grammy Award as well as her first number-one single on the Billboard Hot 100. Pink took more artistic control and pursued pop rock direction for her second album, Missundaztood (2001). It sold more than 15 million copies worldwide and yielded three United States top-ten singles, “Get the Party Started”, “Don’t Let Me Get Me”, and “Just Like a Pill”. Pink concluded the first decade of her career with the compilation album Greatest Hits… So Far!! (2010), which featured “Fuckin’ Perfect” and the chart-topping single “Raise Your Glass”. Her sixth studio album, The Truth About Love (2012), debuted at number one on the Billboard 200 and spawned the top-ten singles “Blow Me (One Last Kiss)”, “Try”, and “Just Give Me a Reason”, with the latter becoming her fourth United States number-one single. 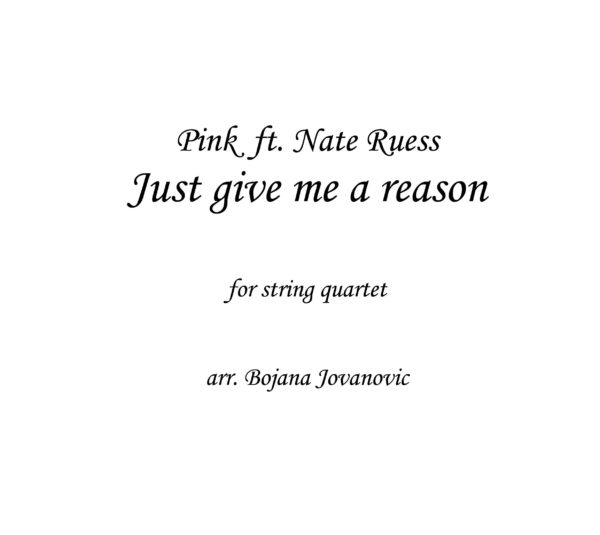 Just give me a reason (Pink ft Nate Ruess) 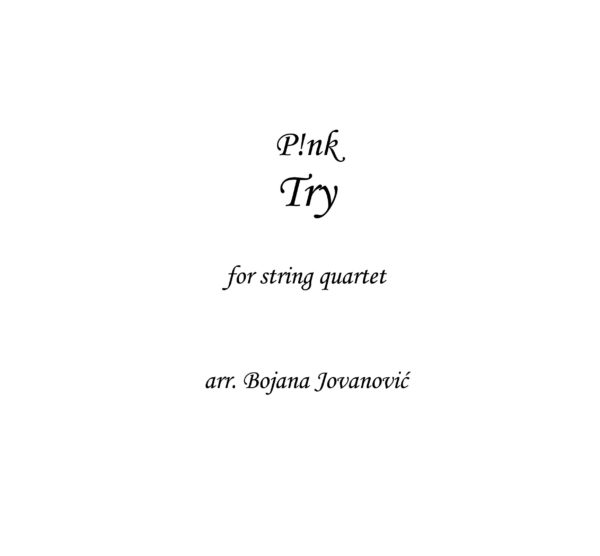 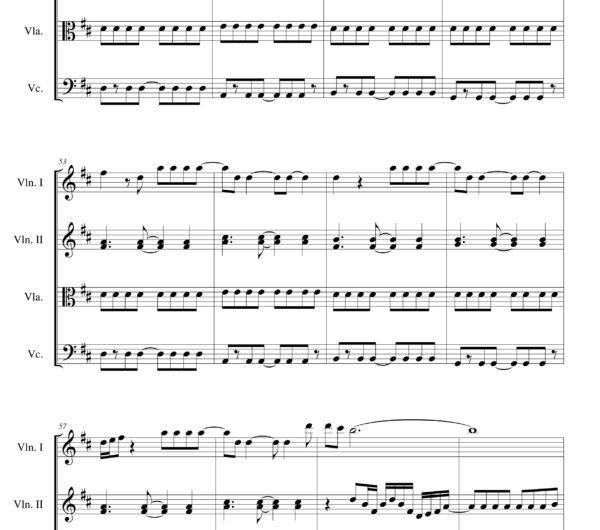