Pitbull Sheet music presents you song of this artist written as arrangement for String quartet on our website: Feel this moment (ft Christina Aguilera). All songs have midi recording so you can hear sound sample of arrangement.

Armando Christian Pérez, known by the stage name Pitbull, is an American rapper. His first recorded mainstream performance was on a solo track from Lil Jon’s 2002 album Kings of Crunk. In 2004, Pitbull released his debut album M.I.A.M.I. under TVT Records. It included production producers Lil Jon and Jim Jonsin. Pitbull later released his second album El Mariel, in 2006 and his third, The Boatlift, in 2007. His fourth album, Rebelution (2009), included the hit single “I Know You Want Me (Calle Ocho)”, which peaked at number two on the US Billboard Hot 100. Pitbull’s 2011 album Planet Pit, featured the single “Give Me Everything”, which was his first US number-one single. His 2013 track “Timber” from his Meltdown EP topped the charts in twenty nations, including the US and UK. He performed the song “We Are One (Ole Ola)” along with Jennifer Lopez and Claudia Leitte, which served as the official theme of the 2014 FIFA World Cup. 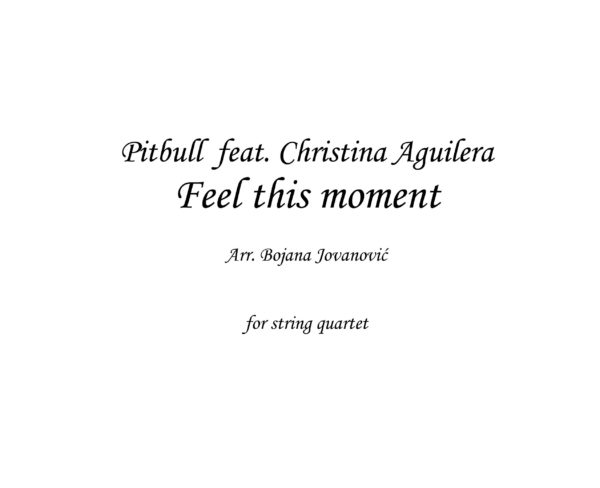 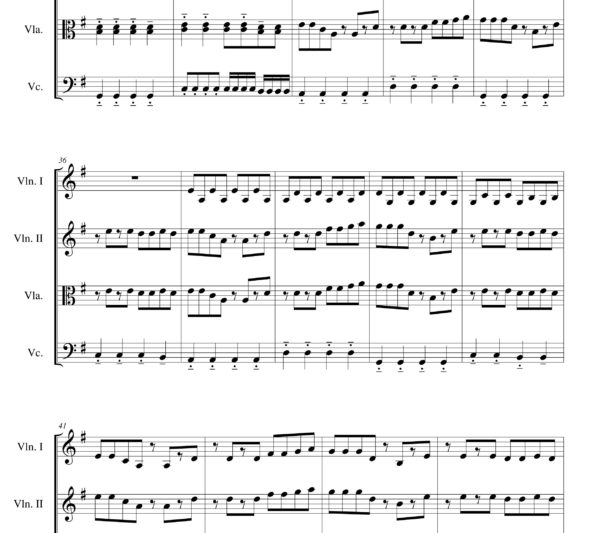