Plain White T’s Sheet music presents you song of this artist written as arrangement for String quartet on our website: Hey there Delilah. All songs have midi recording so you can hear sound sample of arrangement.

Plain White T’s is an American pop punk band from Lombard, Illinois, formed in 1997 by high school friends. The 2005 release, All That We Needed, was the first studio album from the reformed line-up. “Hey There Delilah” was first released on the band’s third album, All That We Needed, in 2005. The group recorded Every Second Counts that year, on which “Hey There Delilah” was added in order to allow it a chance on mainstream radio. The band signed with Hollywood Records, which released Every Second Counts in 2006. That same year, “Hey There Delilah” reached #1 on the Billboard Hot 100 chart for two weeks. The song was written for the track star Delilah DiCrescenzo, whom Higgenson had met in 2002. The song received two Grammy nominations, and Every Second Counts was certified gold. 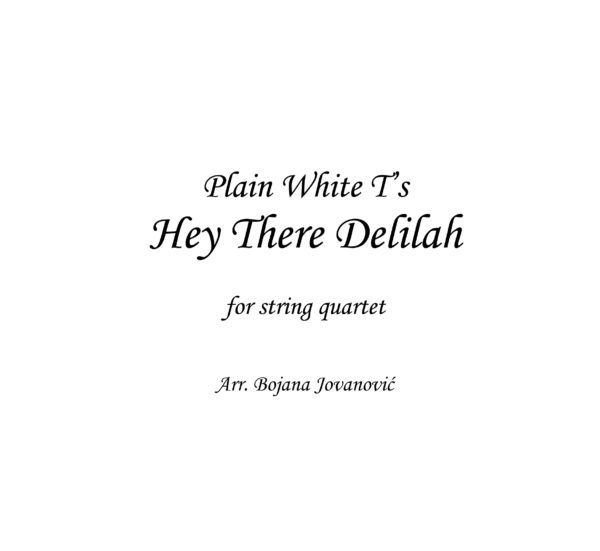 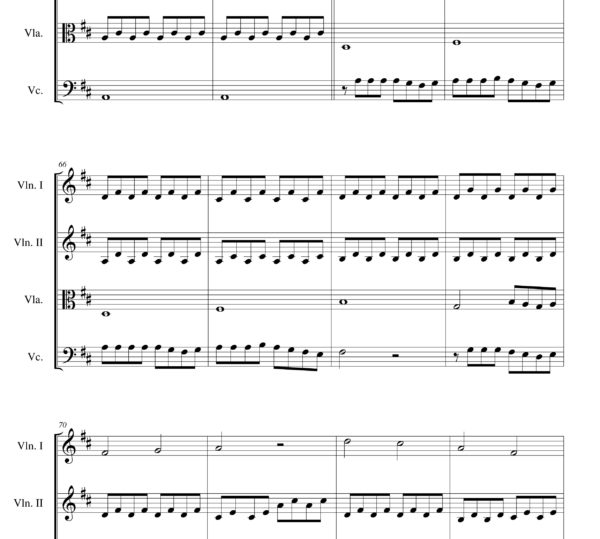