Portishead Sheet music presents you song of this artist written as arrangement for String quartet on our website: Roads. All songs have midi recording so you can hear sound sample of arrangement.

Portishead are an English band formed in 1991 in Bristol. They are named after the nearby town of the same name, eight miles west of Bristol, along the coast. Portishead consists of Geoff Barrow, Beth Gibbons and Adrian Utley, while sometimes citing a fourth member, Dave McDonald, an engineer on their first records. Their debut album, Dummy, was met with critical acclaim in 1994. Dummy was positively described by the Melody Maker as “musique noire for a movie not yet made”. Rolling Stone praised its music as “Gothic hip-hop”. Dummy spawned three singles: “Numb”, “Sour Times” and “Glory Box”, and won the Mercury Music Prize in 1995. their second album, Portishead, was released in 1997. The album’s sound differed from Dummy, characterised as “grainy and harsher.” Three singles, “All Mine”, “Over” and “Only You” were released, the first one achieving a Top 10 placing in the UK. Next studio albums was published as Third in 2008. 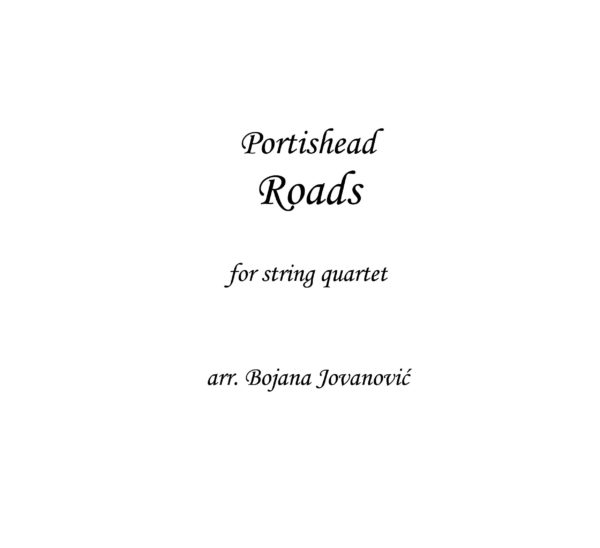 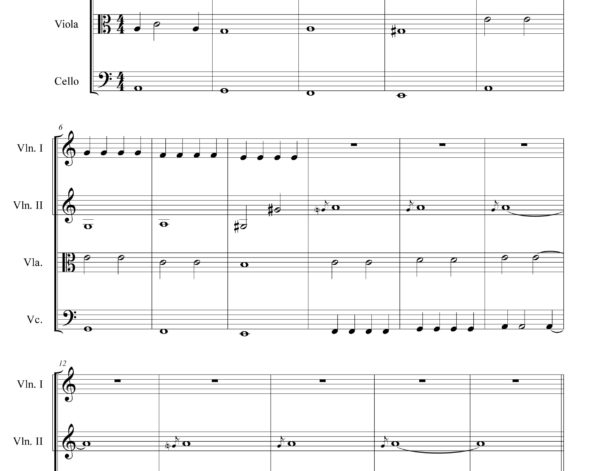