Queensryche Sheet music presents you songs of this artist written as arrangements for String quartet on our website: Silent lucidity. All songs have midi recording so you can hear sound sample of arrangement.

Queensrÿche is an American heavy metal band. It was formed in 1982 in Bellevue, Washington out of the local band the Mob. The band has released 14 studio albums, one EP, several DVDs, and continues to tour and record. The original lineup consisted of vocalist Geoff Tate, guitarists Chris DeGarmo and Michael Wilton, bassist Eddie Jackson and drummer Scott Rockenfield.
Queensrÿche has sold over 20 million albums worldwide, including over 6 million albums in the United States. The band received worldwide acclaim after the release of their 1988 album Operation: Mindcrime, which is often considered one of the greatest heavy metal concept albums of all time. Their follow-up release, Empire, released in 1990, was also very successful and included the hit single “Silent Lucidity”. The band has received three Grammy Award nominations for songs from both albums. In 1998, drummer Rockenfield received an individual Grammy nomination. 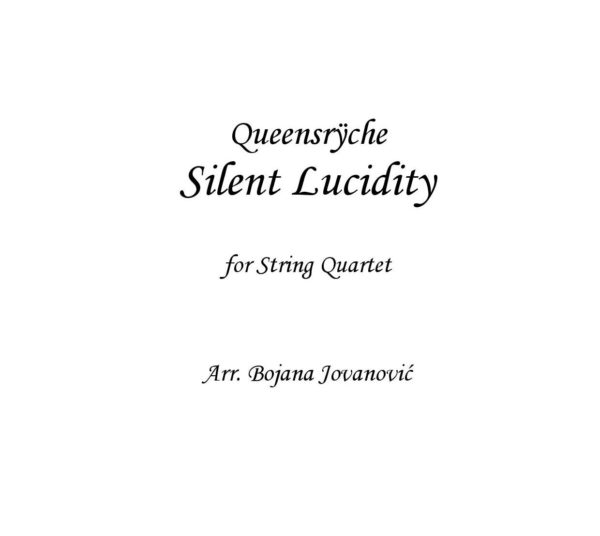 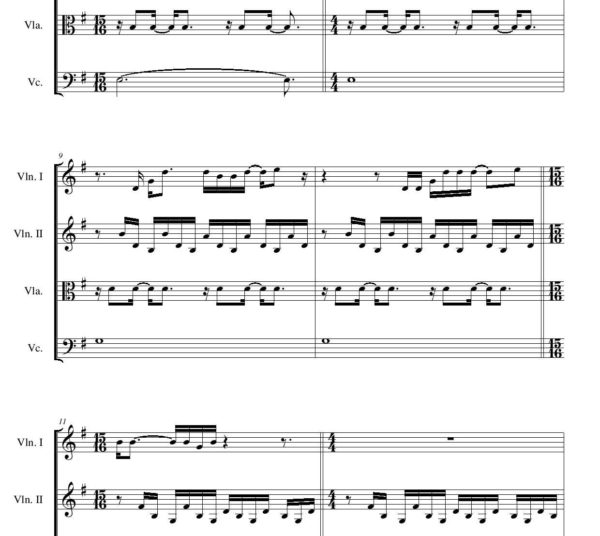