Radiohead Sheet music presents you song of this artist written as arrangement for String quartet on our website: Creep. All songs have midi recording so you can hear sound sample of arrangement.

After signing to EMI in 1991, Radiohead released their debut single “Creep” in 1992. It became a worldwide hit after the release of their debut album, Pablo Honey (1993). Then comes second album, The Bends (1995), third album, OK Computer (1997), albums Kid A (2000) and Amnesiac (2001), recorded simultaneously, marked a dramatic change in style, incorporating influences from experimental electronic music, 20th-century classical music, krautrock, and jazz. Radiohead’s sixth album, Hail to the Thief (2003), mixed rock and electronic music with lyrics inspired by the War on Terror, and was the band’s final album for EMI. Their subsequent releases have pioneered alternative release platforms such as pay-what-you-want and BitTorrent. Radiohead self-released their seventh album, In Rainbows (2007), as a download for which customers could set their own price, to critical and chart success. Their eighth album, The King of Limbs (2011), an exploration of rhythm, was developed using extensive looping and sampling. Their ninth album, A Moon Shaped Pool (2016), prominently featured Jonny Greenwood’s orchestral arrangements. 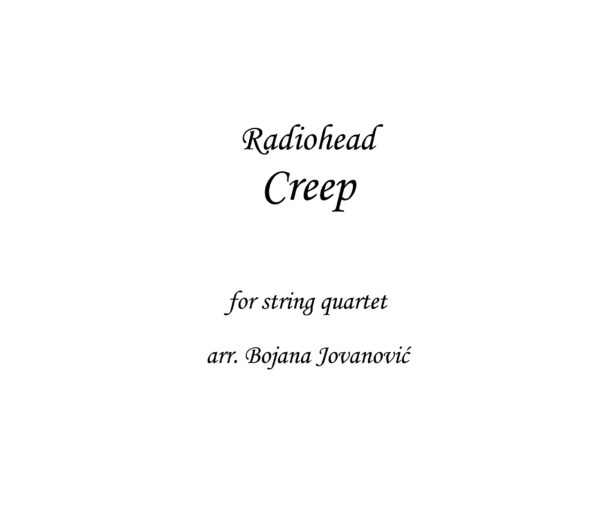 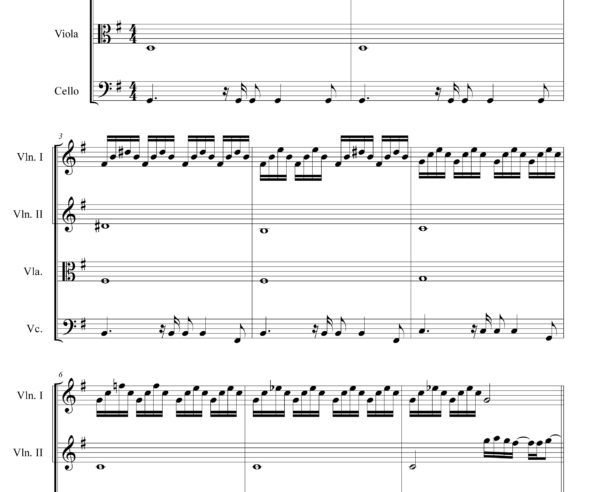