Rage Against The Machine

Rage Against The Machine Sheet music presents you song of this artist written as arrangement for String quartet on our website: Killing in the name. All songs have midi recording so you can hear sound sample of arrangement.

Rage Against the Machine (also known as RATM or simply Rage) is an American rock band from Los Angeles, California. Rage Against the Machine is well known for the members’ leftist and revolutionary political views, which are expressed in many of the band’s songs. As of 2010, they had sold over 16 million records worldwide. In 1992, the band released its self-titled debut album, which became a commercial and critical success, leading to a slot in the 1993 Lollapalooza festival. In 2003, the album was ranked number 368 on Rolling Stone magazine’s list of the 500 greatest albums of all time. The band did not release a follow-up record until 1996, with Evil Empire. The band’s third album, The Battle of Los Angeles, followed in 1999, and in 2003, the album was ranked number 426 on the same list. During their initial nine-year run, they became one of the most popular and influential bands in music history, according to music journalist Colin Devenish. They were also ranked No. 33 on VH1’s 100 Greatest Artists of Hard Rock. 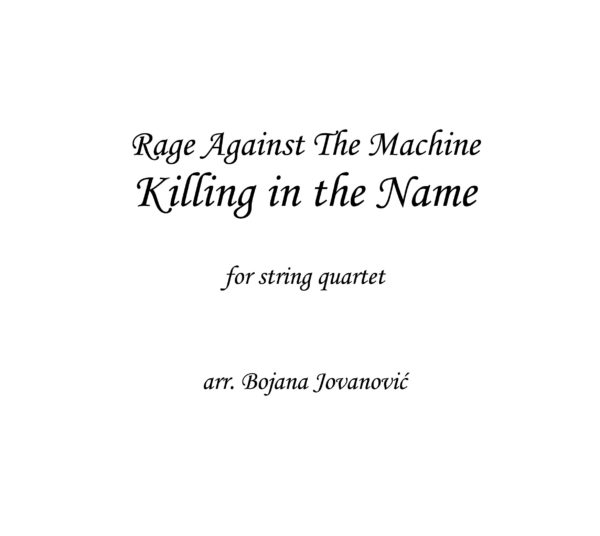 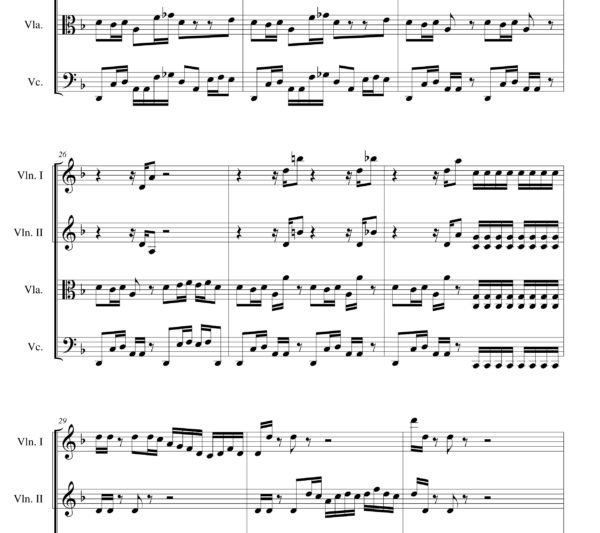 Killing in the name (Rage Against The Machine)