Requiem for a Dream

Requiem for a Dream Sheet music presents you a song from this movie soundtrack written as arrangement for Danza Orchestra (Flute, Violin, Accordion, Piano and Contrabass): Lux Aeterna (Clint Mansell). All songs have midi recording so you can hear sound sample of arrangement.

Requiem for a Dream is a 2000 American psychological drama film directed by Darren Aronofsky and starring Ellen Burstyn, Jared Leto, Jennifer Connelly, and Marlon Wayans. The film is based on the novel of the same name by Hubert Selby, Jr., with whom Aronofsky wrote the screenplay. The film depicts four different forms of drug addiction, which lead to the characters’ imprisonment in a world of delusion and reckless desperation that is subsequently overtaken by reality, thus leaving them as hollow shells of their former selves. Requiem for a Dream was screened out of competition at the 2000 Cannes Film Festival and received positive reviews from critics upon its U.S. release. The soundtrack was composed by Clint Mansell with the string ensemble performed by Kronos Quartet. The soundtrack has been widely praised and has subsequently been used in various forms in trailers for other films, including The Da Vinci Code, Sunshine, Lost, The Giver, I Am Legend, Babylon A.D., and Zathura. A version of the recurring theme was re-orchestrated for the film trailer for The Lord of the Rings: The Two Towers. 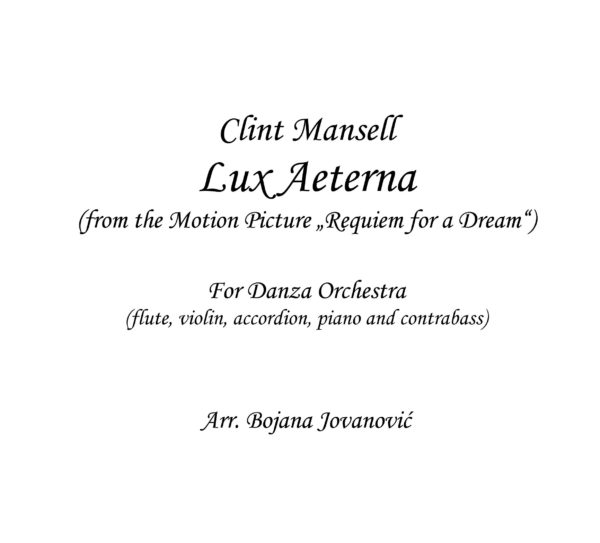 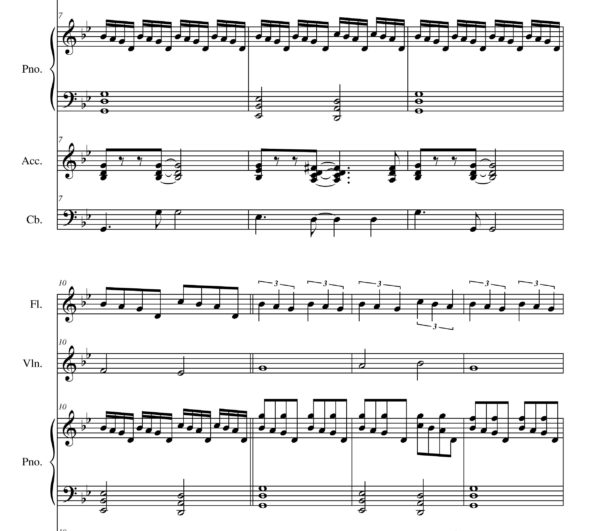 Lux Aeterna (Requiem for a Dream)