Roy Orbison Sheet music presents you song of this artist written as arrangement for String quartet on our website: Oh, Pretty woman. All songs have midi recording so you can hear sound sample of arrangement.

Roy Kelton Orbison, nicknamed the Big O, was an American singer-songwriter and musician, known for his distinctive, impassioned voice, complex compositions and dark emotional ballads. During performances, he was known for standing still and solitary, and for wearing black clothes and dark sunglasses, which lent an air of mystery to his persona. Between 1960 and 1964, 22 of his songs placed on the Billboard Top 40, including “Only the Lonely” (1960), “Crying” (1961), and “Oh, Pretty Woman” (1964). His honors include inductions into the Rock and Roll Hall of Fame in 1987, the Nashville Songwriters Hall of Fame in the same year, and the Songwriters Hall of Fame in 1989. Rolling Stone placed him at number 37 on their list of the “Greatest Artists of All Time” and number 13 on their list of the “100 Greatest Singers of All Time’. In 2002, Billboard magazine listed Orbison at number 74 in the Top 600 recording artists. 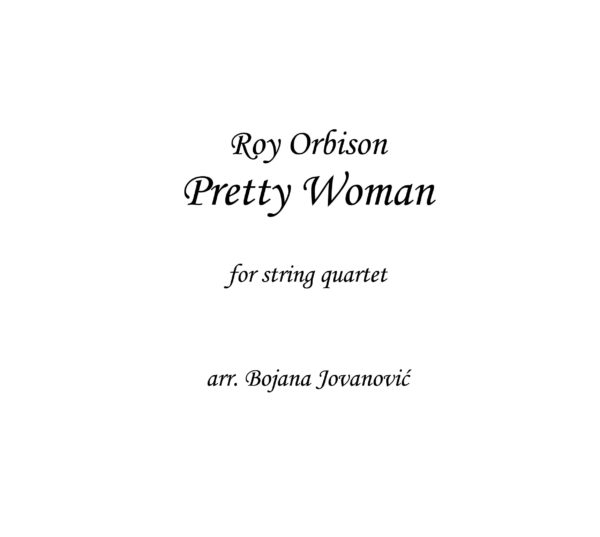 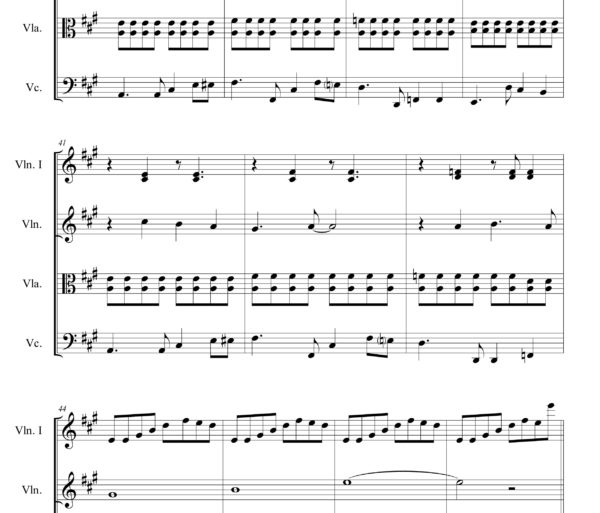