Rufus Wainwright Sheet music presents you songs of this artist written as arrangements for String quartet on our website: Poses. All songs have midi recording so you can hear sound sample of arrangement.

Rufus Wainwright is an American-Canadian singer-songwriter and composer. He has recorded seven albums of original music and numerous tracks on compilations and film soundtracks. He has also written a classical opera and set Shakespeare sonnets to music for a theater piece by Robert Wilson. Wainwright lived in the Chelsea Hotel in New York City for six months, during which he wrote most of his second album. On June 5, 2001, Wainwright’s second album, Poses, was released to critical acclaim but limited sales. The album ranked No.117 on the Billboard 200 and No.1 on the Top Heatseekers chart. Poses won a GLAAD Media Award for Outstanding Music Album and a Juno Award for Best Alternative Album, and was nominated by the Juno Awards for Best Songwriter (“Poses” / “Cigarettes and Chocolate Milk” / “Grey Gardens”). From 2001 to 2004, he toured with Tori Amos, Sting, Ben Folds, and Guster, as well as headlining the 2001 and 2002 tour in support of the album. 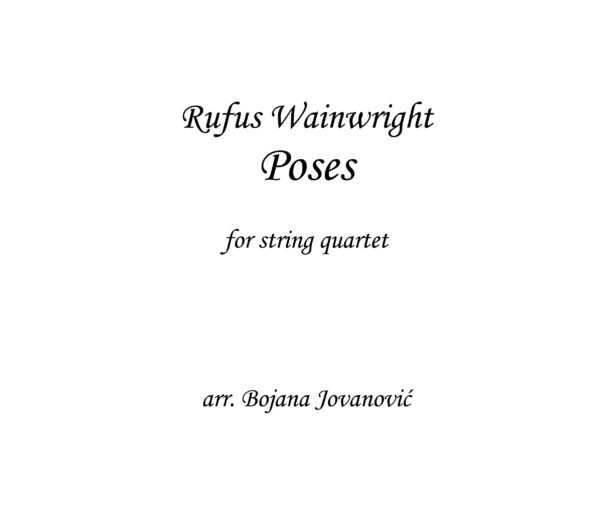 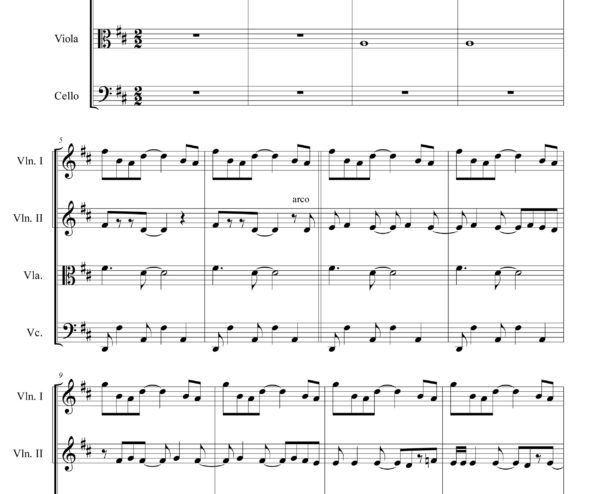