Rupa and the April Fishes

Rupa and the April Fishes Sheet music presents you song of this artist written as arrangement for String quartet on our website: Maintenant. All songs have midi recording so you can hear sound sample of arrangement.

Rupa and the April Fishes is a global alternative group based in San Francisco, California, fronted by composer, singer and guitarist Rupa Marya. The group’s songs are a mixture of musical styles ranging from jazz to punk to reggae to chanson, with lyrics in multiple languages (primarily French, Spanish and English). The group began as a duet between Rupa Marya and cellist Ed Baskerville, playing on streets, in streetcars and in art galleries, reflecting their nomadic spirits.
The title of the 2009 CD release, Este Mundo, means ‘this world’. Of this release, Rupa Marya said, “Este Mundo is a collection of sounds and songs highlighting life’s accidental beauty and surging joy as well as their inexorable partner: human suffering.” Este Mundo was recorded by engineer Oz Fritz with an assortment of artists. Guests on the album included rapper Boots Riley of The Coup and other talented artists including Tin Hat’s trumpeter Ara Anderson and Djordje Stijepovic, a Serbian slap bassist. The album encompasses a wide variety of sounds and cultures ranging from Columbia cumbia to Indian ragas. 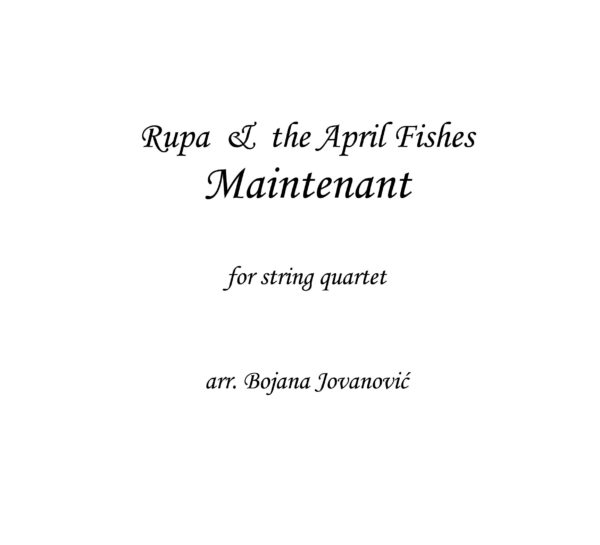 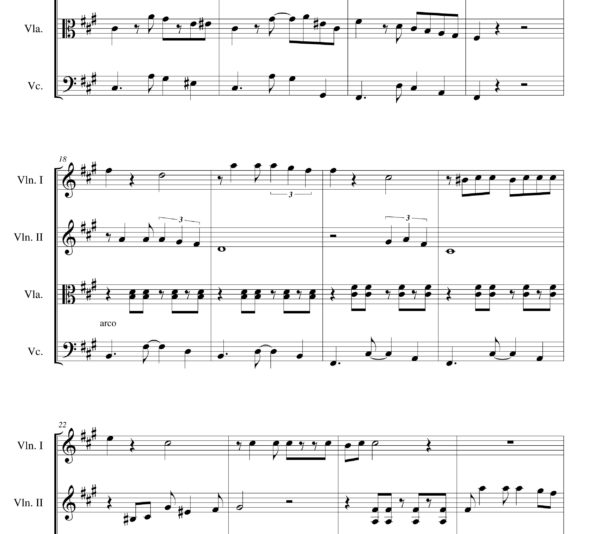 Maintenant (Rupa and the April Fishes)