Serge Gainsbourg Sheet music presents you song of this artist written as arrangement for String quartet on our website: La Javanaise. All songs have midi recording so you can hear sound sample of arrangement.

Serge Gainsbourg was a French singer, songwriter, pianist, film composer, poet, painter, screenwriter, writer, actor, and director. Regarded as one of the most important figures in French popular music, he was renowned for his often provocative and scandalous releases, as well as his diverse artistic output, which embodied genres ranging from jazz, mambo, world, chanson, pop and yé-yé, to rock and roll, progressive rock, reggae, electronic, disco, new wave, and funk. Gainsbourg’s varied musical style and individuality make him difficult to categorize although his legacy has been firmly established and he is often regarded as one of the world’s most influential popular musicians. Through the course of his career, Gainsbourg wrote over 550 songs, which have been covered more than a thousand times by a wide range of artists. 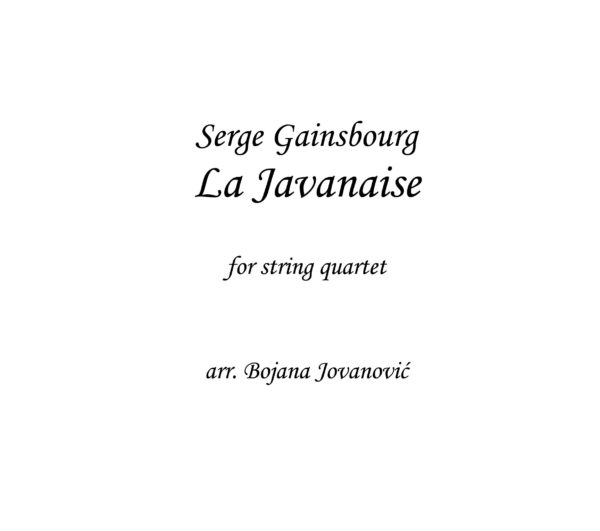 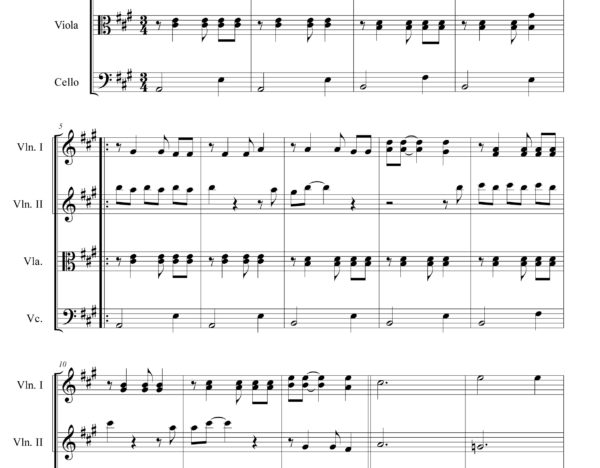