Sheet music Game of thrones presents you a composition from this its soundtrack written as arrangement for String quartet on our website: Opening theme of Game of Thrones. All songs have midi recording so you can hear sound sample of arrangement.

Game of Thrones is an American fantasy drama television series created by David Benioff and D. B. Weiss. It is an adaptation of A Song of Ice and Fire, George R. R. Martin’s series of fantasy novels, the first of which is A Game of Thrones. It is filmed at Titanic Studios in Belfast, on location in the United Kingdom, and in Croatia, Iceland, Malta, Morocco, Spain, and the United States. The series premiered on HBO in the United States on April 17, 2011, and its sixth season ended on June 26, 2016. The series was renewed for a seventh season, scheduled to premiere in mid-2017 with seven episodes. The series will conclude with its eighth season in 2018.
The music for the series was composed by Ramin Djawadi. The first season’s soundtrack, written in about ten weeks before the show’s premiere, was published by Varèse Sarabande in June 2011. Djawadi has composed themes for each of the major houses and also for some of the main characters. 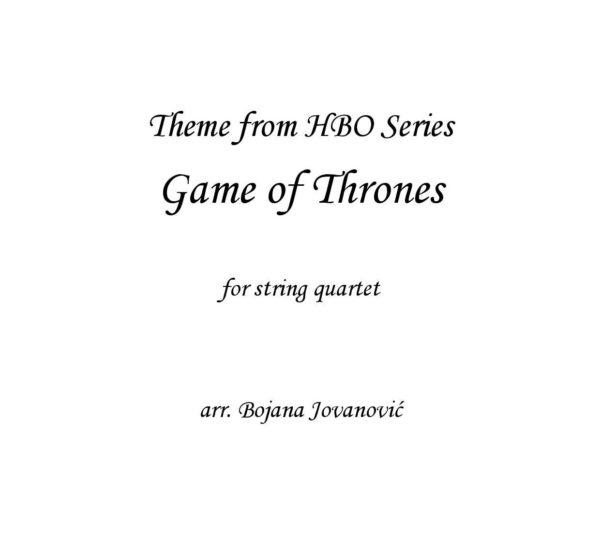 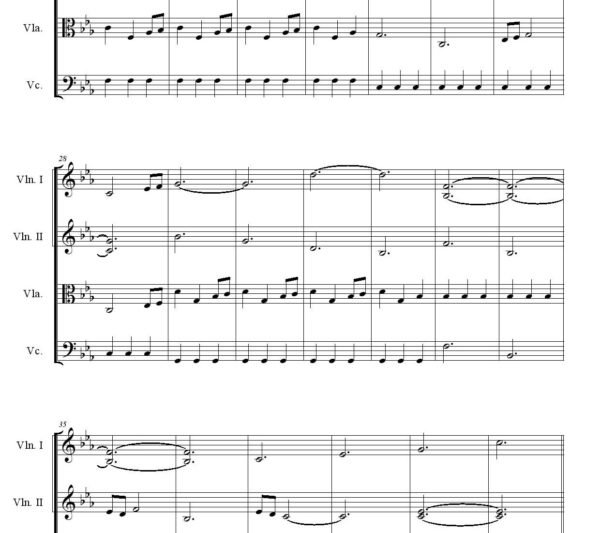 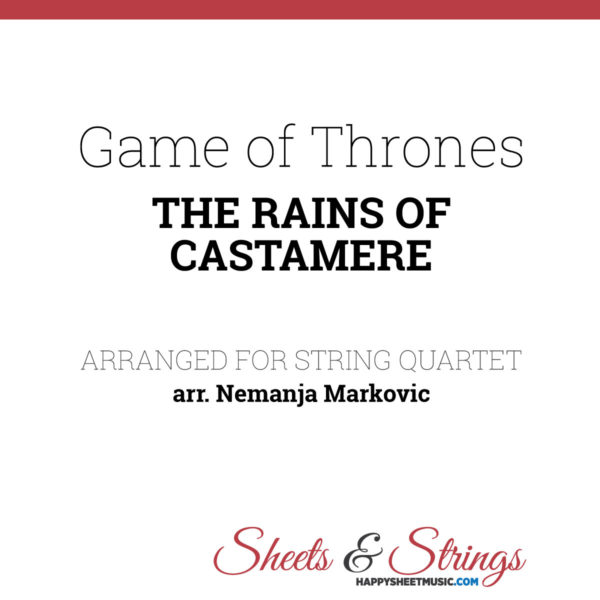 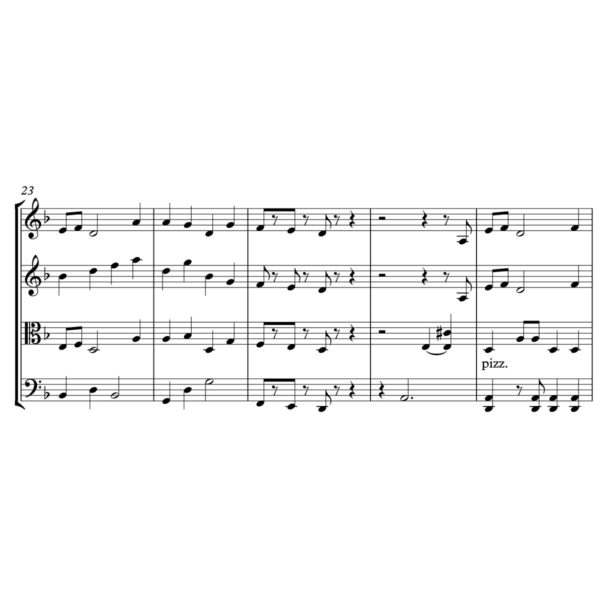 The Rain of Castamere – Game of Thrones