Sheet music Jailhouse Rock presents you a song from this movie soundtrack written as arrangement for String quartet on our website: Jailhouse Rock (Elvis Presley). All songs have midi recording so you can hear sound sample of arrangement.

Jailhouse Rock is a 1957 American musical drama film directed by Richard Thorpe and starring Elvis Presley, Judy Tyler, and Mickey Shaughnessy. Distributed by Metro-Goldwyn-Mayer (MGM) and dramatized by Guy Trosper from a story written by Nedrick Young, the film is about a young man sentenced to prison for manslaughter who is mentored in music by his prison cellmate who realizes his musical abilities. After his release from jail, while looking for a job as a club singer, the young man meets a musical promoter who helps him launch his career. As he develops his musical abilities and becomes a star, his self-centered personality begins to affect his relationships. The wife of producer Pandro S. Berman convinced him to create a film with Presley in the last role. The dance sequence to the film’s title song “Jailhouse Rock” is often cited as “Presley’s greatest moment on screen”. 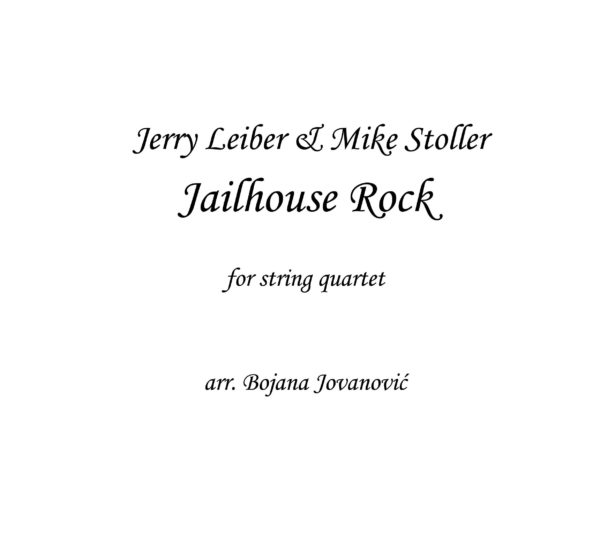 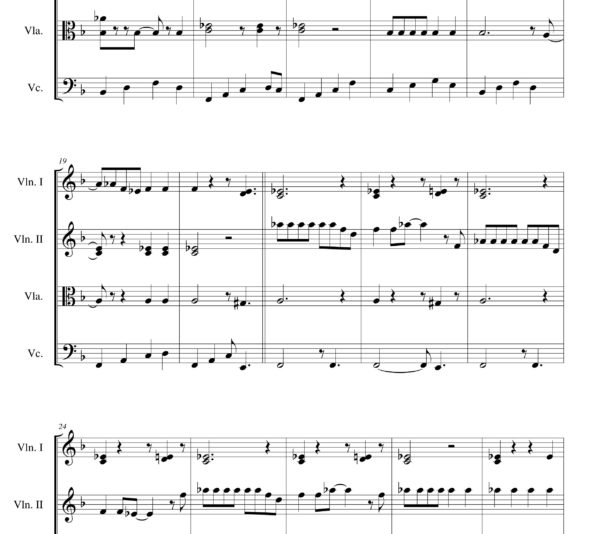