Sheet music Lenny Kravitz presents you songs of this artist written as arrangements for String quartet on our website: Fly away, The Chamber and Are you gonna go my way. All songs have midi recording so you can hear sound sample of arrangement.

Leonard Albert “Lenny” Kravitz is an American singer, songwriter, record producer, and actor. His “retro” style incorporates elements of rock, blues, soul, R&B, funk, jazz, reggae, hard rock, psychedelic, pop, folk, and ballads. In addition to singing lead and backing vocals, Kravitz often plays all of the instruments himself when recording. He won the Grammy Award for Best Male Rock Vocal Performance four years in a row from 1999 to 2002, breaking the record for most wins in that category as well as setting the record for most consecutive wins in one category by a male. He has been nominated for and won other awards, including American Music Awards, MTV Video Music Awards, Radio Music Awards, Brit Awards, and Blockbuster Entertainment Awards. On December 1, 2011, Kravitz was made an Officer of the Ordre des Arts et des Lettres. He played Cinna in the Hunger Games film series. 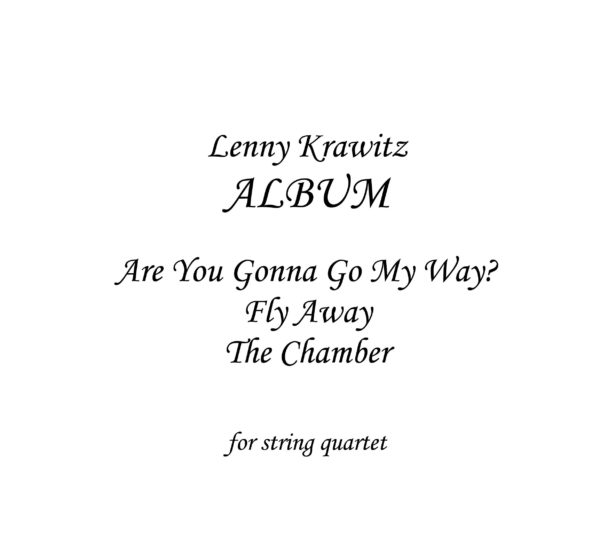 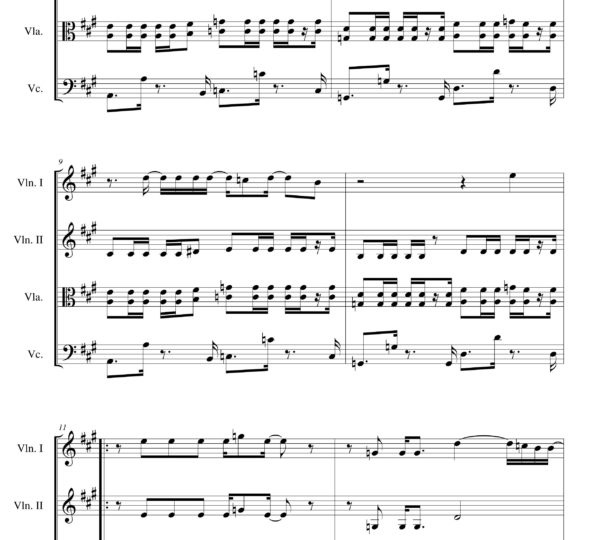 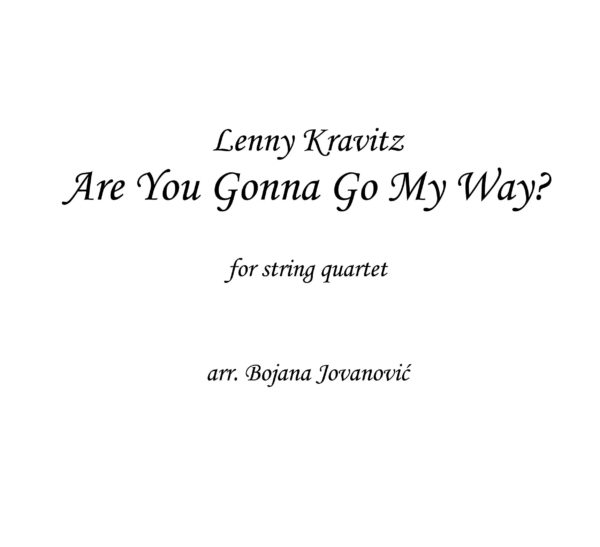 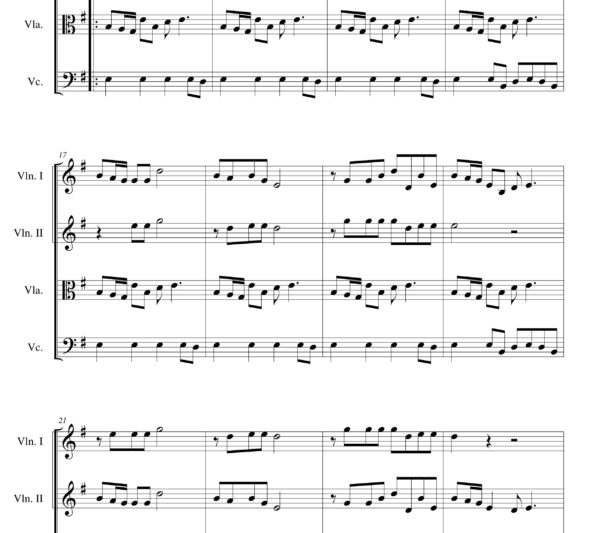 Are you gonna go my way? (Lenny Kravitz) 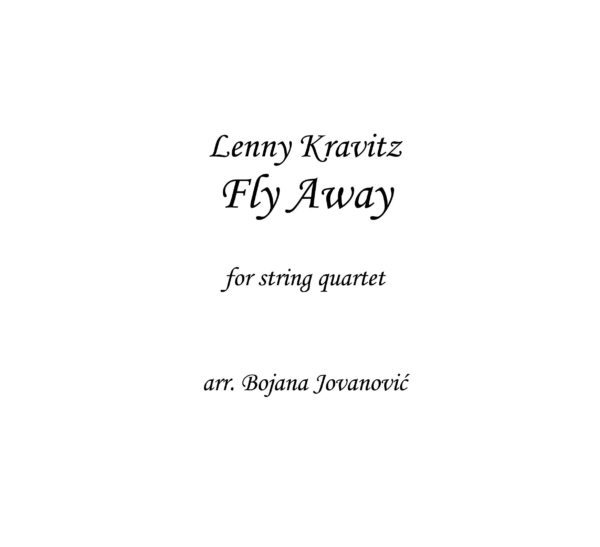 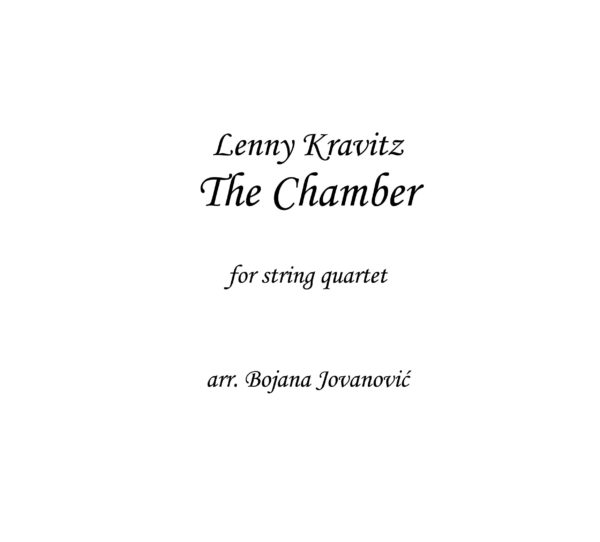 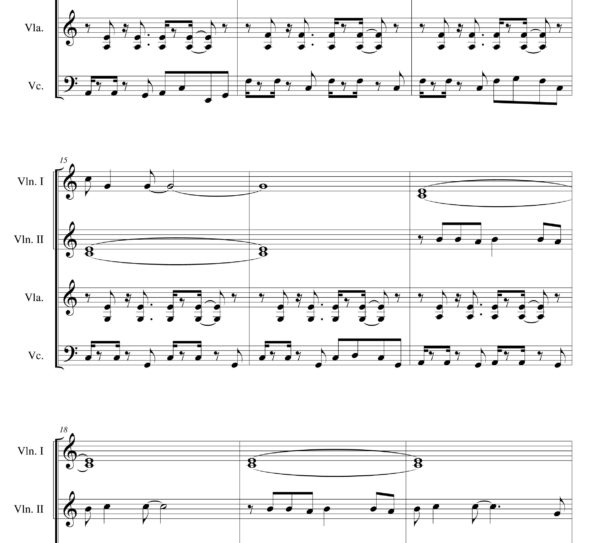