Sia Sheet music presents you songs of this artist written as arrangements for String quartet on our website: Chandelier, Titanium (with David Guetta), Cheap Thrills and Diamonds (written for Rihanna). All songs have midi recording so you can hear sound sample of arrangement.

Sia Kate Isobelle Furler is an Australian singer, songwriter, record producer and video music director. She started her career as a singer in the local Adelaide acid jazz band Crisp in the mid-1990s. In 2000, Sia signed to Sony Music’s sub-label Dance Pool and released her second studio album, Healing Is Difficult, the following year. Displeased with the promotion of the record, she signed to Go! Beat and released her third studio album, Colour the Small One, in 2004. The project struggled to connect with a mainstream audience, and so Sia relocated to New York City in 2005 and began touring across the United States. She released her fourth and fifth studio releases, Some People Have Real Problems and We Are Born, in 2008 and 2010, respectively. She then took a hiatus from performing, during which she focused on songwriting for other artists. Her catalogue includes the successful collaborations “Titanium” (with David Guetta), “Diamonds” (with Rihanna) and “Wild Ones” (with Flo Rida). In 2014, Sia released her sixth studio album 1000 Forms of Fear, which debuted at No 1 in the U.S. Billboard 200 and generated the top-ten breakthrough single “Chandelier” and a trilogy of music videos starring child dancer Maddie Ziegler. In 2016, she released her seventh studio album This Is Acting, which spawned her first Hot 100 number one single, “Cheap Thrills”. 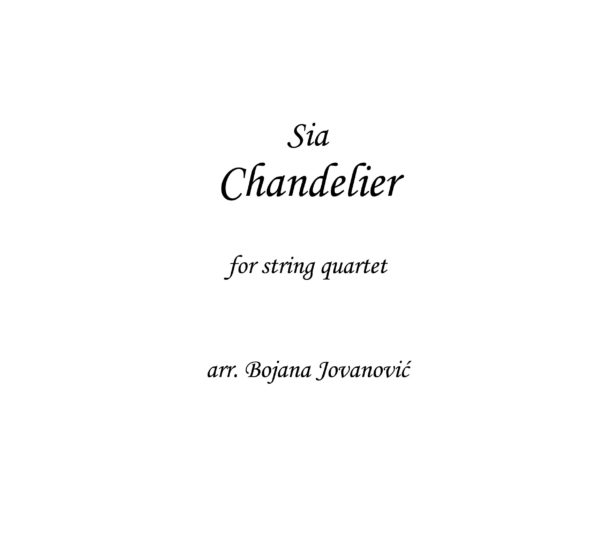 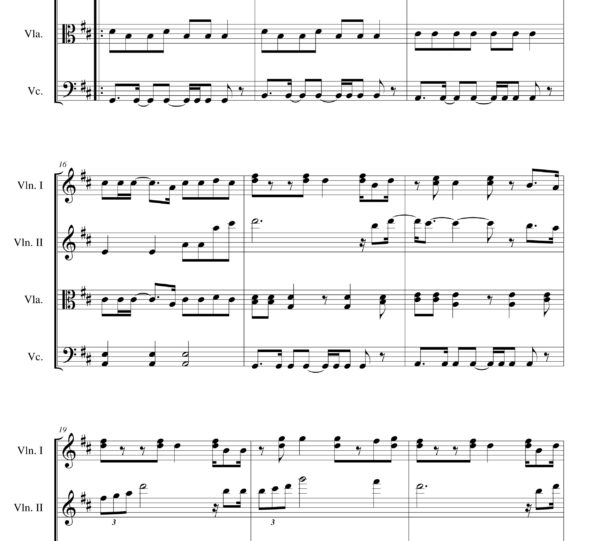 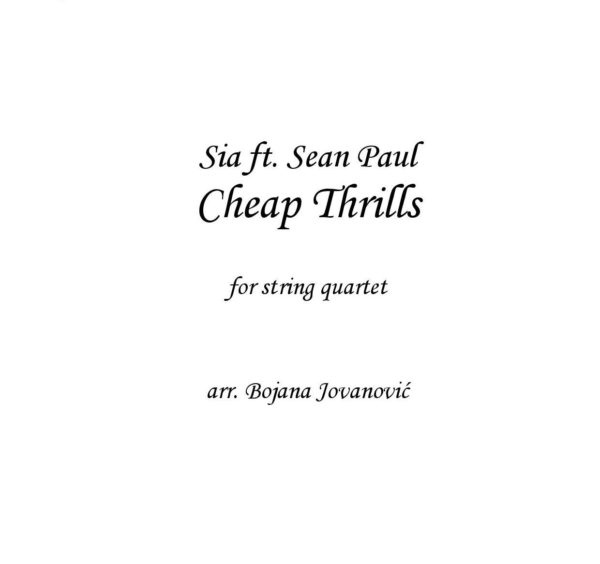 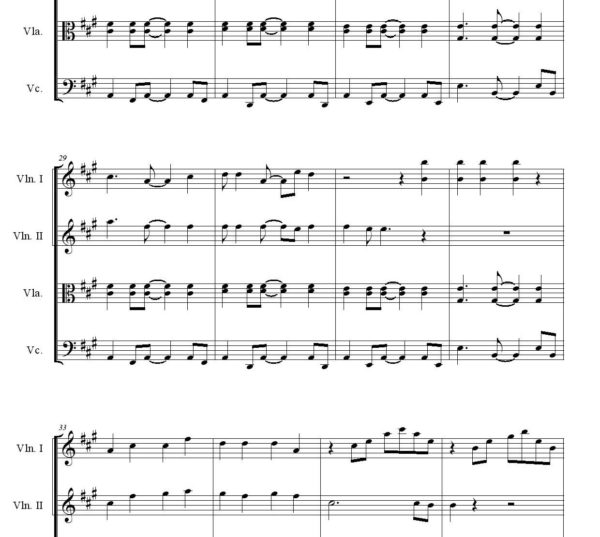 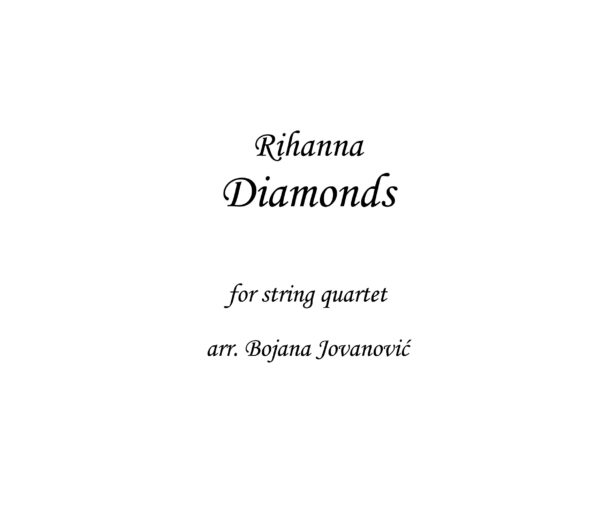 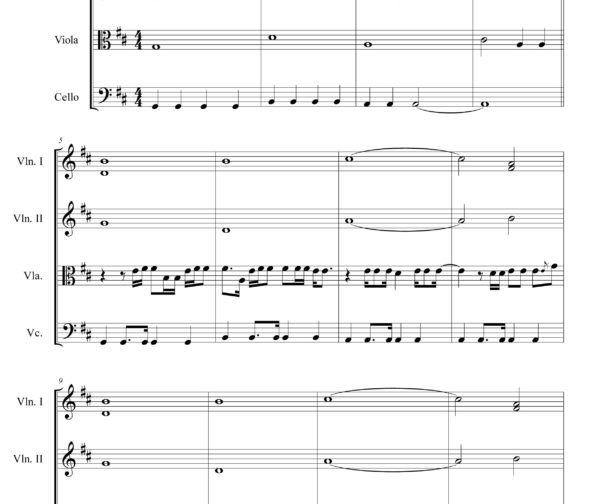 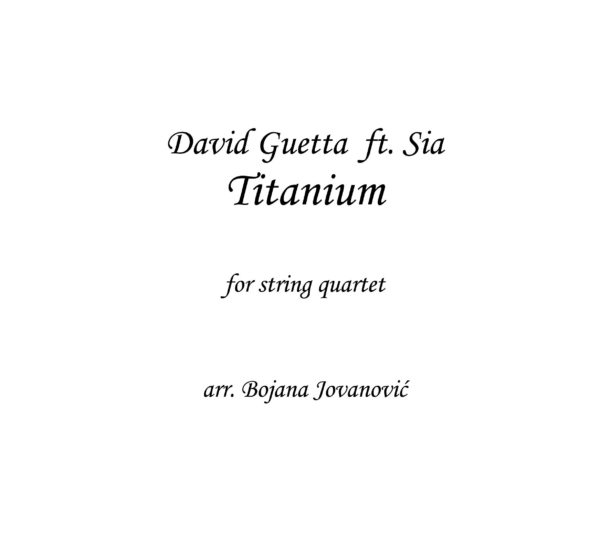 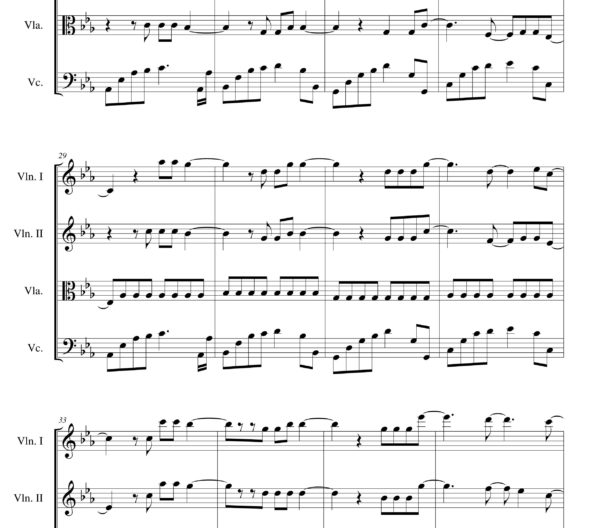