Sleeping at last Sheet music presents you song of this band written as arrangement for String quartet on our website: Turning page. All songs have midi recording so you can hear sound sample of arrangement.

Sleeping at Last is an alternative rock musical project led by singer-songwriter and multi-instrumentalist Ryan O’Neal. The project initially began in Wheaton, Illinois as a three-piece band with Ryan O’Neal as the lead singer and guitarist, his brother Chad O’Neal as the drummer, and Dan Perdue as the bassist. The band independently recorded their debut album, Capture in 2000, which they used to attract the attention of Smashing Pumpkins frontman Billy Corgan, who helped them get signed to a major record label Interscope Records. The band released their first and only major label album, Ghosts in 2003, before going independent again and releasing Keep No Score in 2006, and Storyboards in 2009. In the years following the release of their first four albums, both Chad O’Neal and Perdue would both leave the band to pursue other interests. Ryan O’Neal chose to retain the use of the band’s name for his solo work from that point on, but opted to focus on single songs and short EPs than any further traditional albums.
On September 26, 2011 it was announced that a new Sleeping at Last song will be featured in the film, The Twilight Saga: Breaking Dawn – Part 1, with a song called “Turning Page”, written exclusively for the film. “Turning Page” and “Turning Page (Instrumental)” appear exclusively on The Twilight Saga: Breaking Dawn – Part 1 Original Motion Picture Soundtrack, released on November 8, 2011. 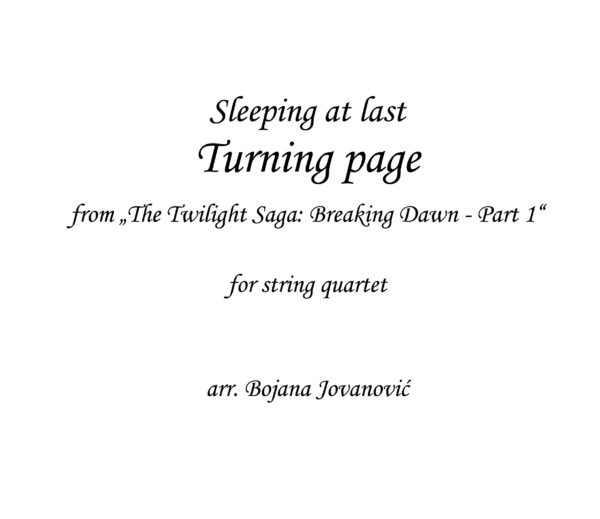 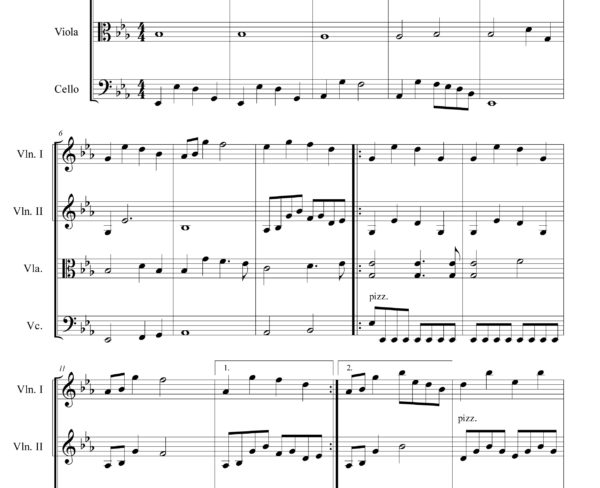