Strictly ballroom Sheet music presents you a song from this movie soundtrack written as arrangement for String quartet on our website: Time after time (Cyndi Lauper). All songs have midi recording so you can hear sound sample of arrangement.

Strictly Ballroom is a 1992 Australian romantic comedy film directed and co-written by Baz Luhrmann. The film, which was Luhrmann’s first, is the first in his The Red Curtain Trilogy of theatre-motif-related films, it was followed by Romeo + Juliet and Moulin Rouge!. Strictly Ballroom is based on a critically acclaimed stage play originally set up in 1984 by Luhrmann and fellow students while he was studying at the National Institute of Dramatic Arts in Sydney. Luhrman was offered to transform his play into a film, and he agreed on the condition so he also get to direct it. Strictly Ballroom tells the story of an Australian ballroom dancer, Scott Hastings (Paul Mercurio), and his struggle to establish his personal style of dance on his way to win the Pan-Pacific Grand Prix Dancing Championship. 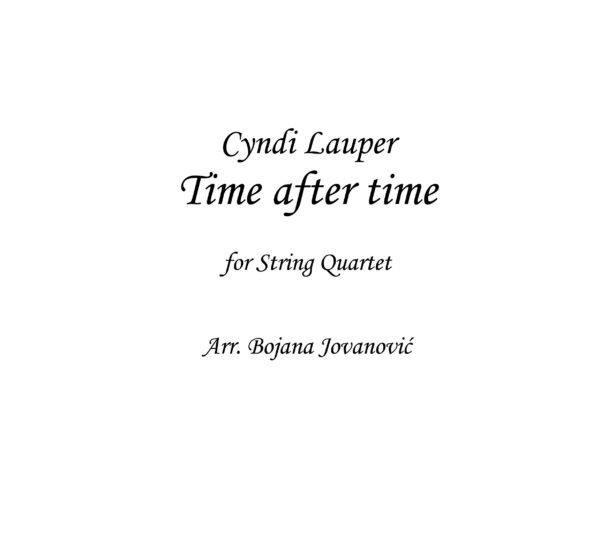 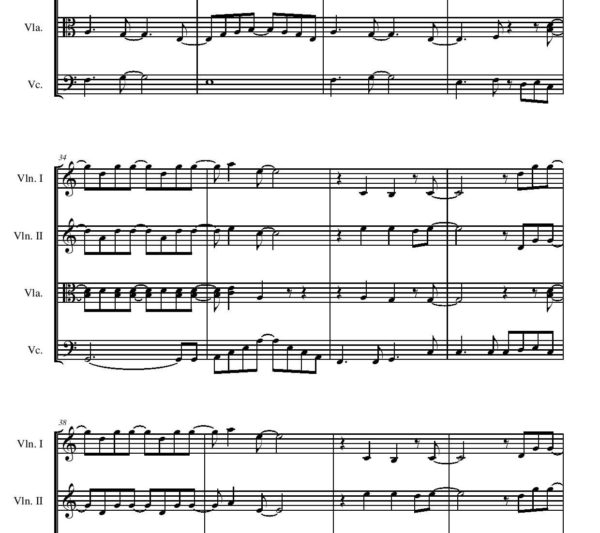