System Of A Down

System Of A Down Sheet music presents you a song of this artist written as arrangement for String quartet on our website: Aerials. All songs have midi recording so you can hear sound sample of arrangement.

System of a Down, sometimes shortened to SOAD or System, is an Armenian-American heavy metal band from Glendale, California, formed in 1994. The band achieved commercial success with the release of five studio albums, three of which debuted at number one on the Billboard 200. System of a Down has been nominated for four Grammy Awards, and their song “B.Y.O.B.” won the Best Hard Rock Performance of 2006. The group briefly disbanded in August 2006 and reunited in November 2010, embarking on a tour for the following three years. System of a Down has sold over 40 million records worldwide. The group’s big break arrived when their second album, Toxicity, debuted at No. 1 on the American and Canadian charts. The video for first single “Chop Suey!” gained constant play on MTV as did the album’s second single, “Toxicity”. Even with the controversy surrounding “Chop Suey!” (which earned a Grammy nomination), System of a Down still received constant airplay in the United States throughout late 2001 and 2002 with “Toxicity” and “Aerials”. In May 2006, VH1 listed “Toxicity” in the number 14 slot in the 40 Greatest Metal Songs. 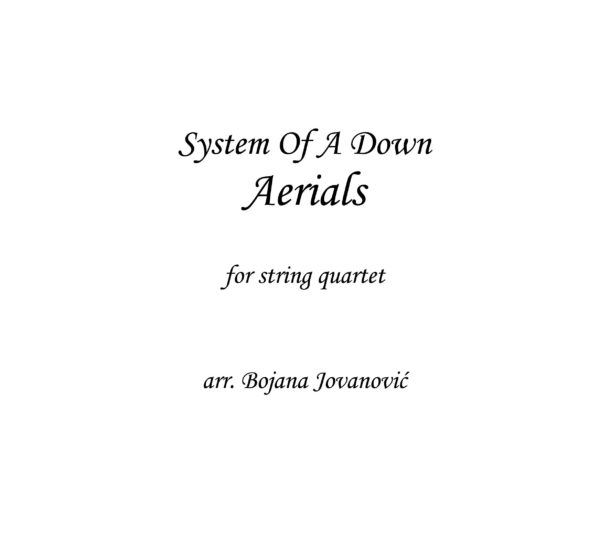 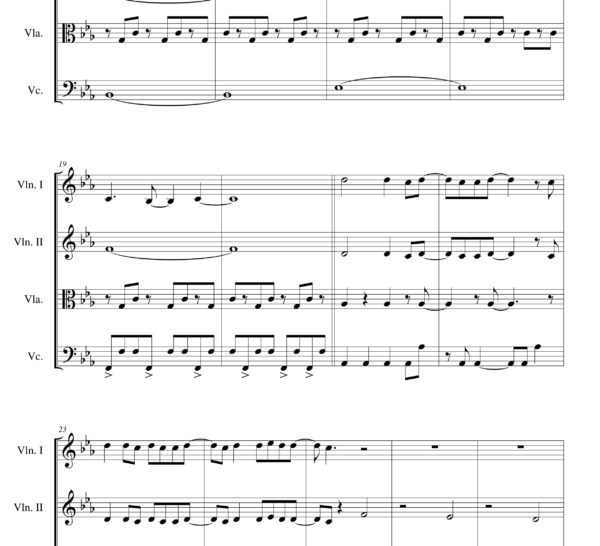 Aerials (System Of A Down)