The Allman Brothers Band Sheet music presents you a song of this artist written as arrangements for String quartet on our website: Melissa. All songs have midi recording so you can hear sound sample of arrangement.

The Allman Brothers Band was an American rock band formed in Jacksonville, Florida, United States, in 1969. While the band has been called the principal architects of southern rock, they also incorporate elements of blues, jazz, and country music, and their live shows have jam band-style improvisation and instrumentals. The group’s first two studio releases stalled commercially, but their 1971 live release, At Fillmore East, represented an artistic and commercial breakthrough. The album features extended renderings of their songs “In Memory of Elizabeth Reed” and “Whipping Post”, and is often considered among the best live albums ever made. Following the motorcycle death of bassist Berry Oakley later that year, the group recruited keyboardist Chuck Leavell and bassist Lamar Williams for 1973’s Brothers and Sisters, which, combined with the hit single “Ramblin’ Man”, placed the group at the forefront of 1970s rock music. The band has been awarded 11 gold and five platinum albums, and was inducted into the Rock and Roll Hall of Fame in 1995. Rolling Stone ranked them 52nd on their list of the 100 Greatest Artists of All Time in 2004. 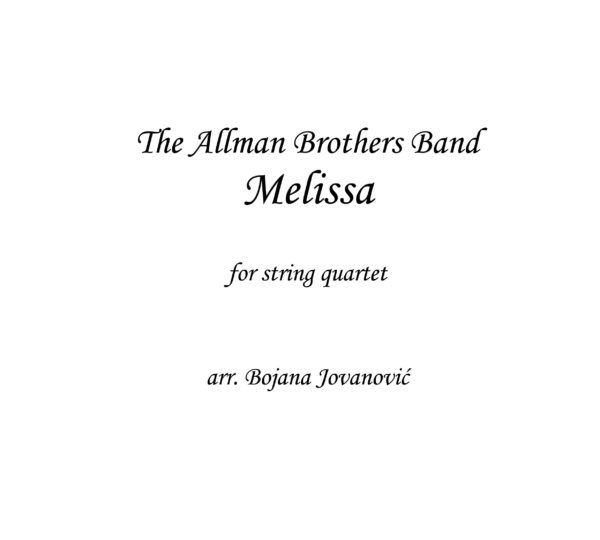 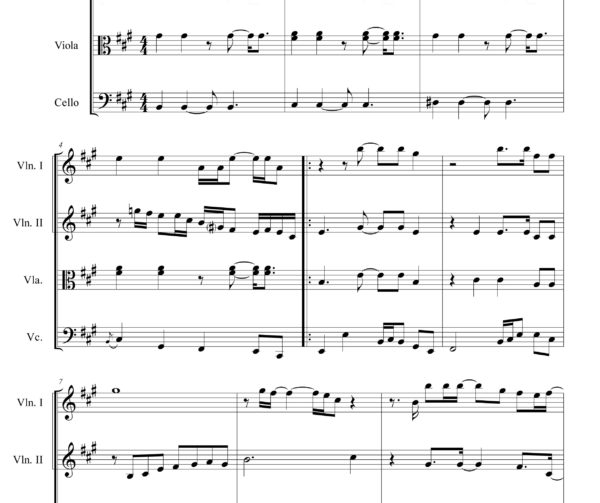