The Band Perry Sheet music presents you song of this artist written as arrangement for String duo Violin and Violoncello on our website: If I die young. All songs have midi recording so you can hear sound sample of arrangement.

The Band Perry is an American country music group composed of siblings Kimberly Perry (lead vocals, guitar, piano), Reid Perry (bass guitar, background vocals), and Neil Perry (mandolin, drums, accordion, background vocals). They signed to Republic Nashville in August 2009 and released their self-titled debut album in 2010. From this album, “If I Die Young” reached number one on the U.S. Billboard Hot Country Songs and Hot Adult Contemporary Tracks charts and has been certified quadruple platinum. Their second album, Pioneer, was released in 2013. It produced additional number one singles in “Better Dig Two” and “Done”, plus the top 10 hits “Don’t Let Me Be Lonely” and “Chainsaw”. 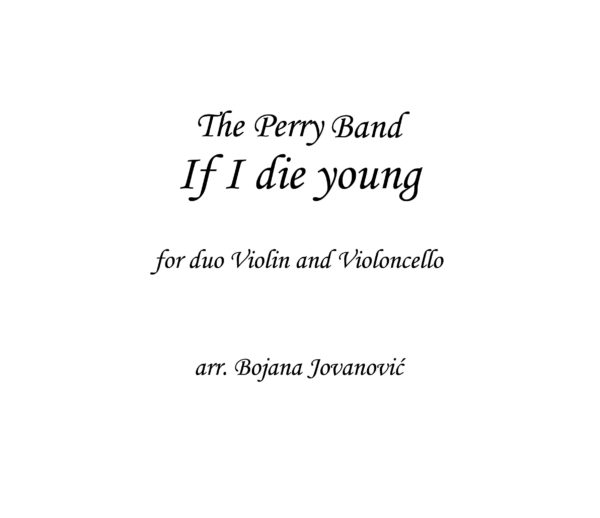 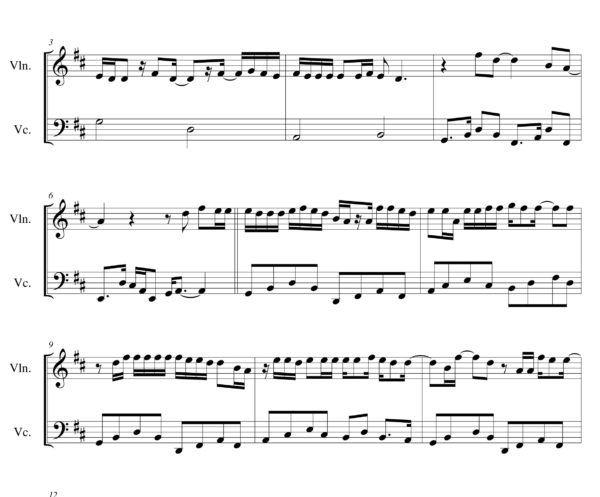 If I die young (The Perry band)