The Band Sheet music presents you a song of this artist written as arrangement for String quartet on our website: The Weight. All songs have midi recording so you can hear sound sample of arrangement.

The Band was a Canadian-American roots rock group, the members of the Band first came together as they joined the rockabilly singer Ronnie Hawkins’s backing group, the Hawks, one by one between 1958 and 1963. In 1964, they separated from Hawkins, after which they toured and released a few singles. The next year, Bob Dylan hired them for his U.S. tour in 1965 and world tour in 1966. The group began performing as the Band in 1968 and went on to release ten studio albums. Dylan continued to collaborate with the Band over the course of their career, including a joint 1974 tour.
The group was inducted into the Canadian Music Hall of Fame in 1989 and the Rock and Roll Hall of Fame in 1994. In 2004 Rolling Stone ranked them No. 50 on its list of the 100 greatest artists of all time, and in 2008 they received the Grammy Lifetime Achievement Award. In 2004, “The Weight” was ranked 41st on Rolling Stone’s list of the 500 greatest songs of all time. In 2014, the Band was inducted into Canada’s Walk of Fame. 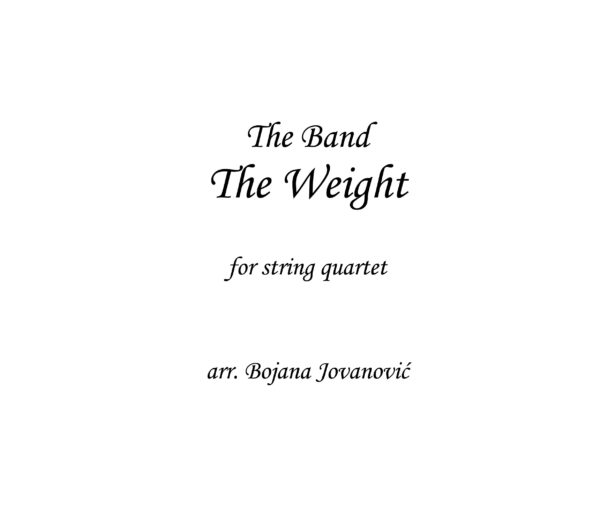 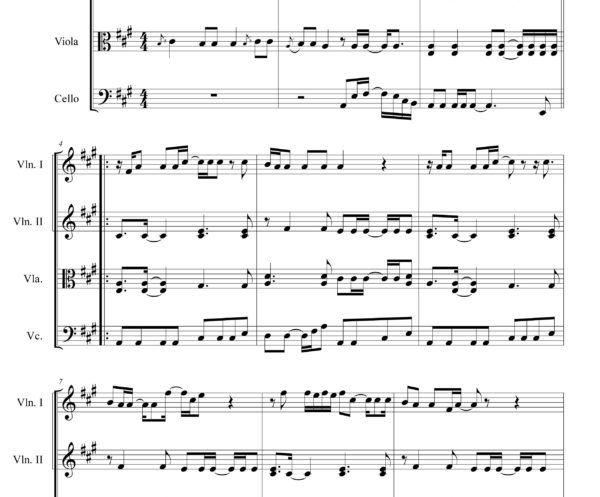 The Weight (The Band)