The Deer Hunter Sheet music presents you a song from this movie soundtrack written as arrangement for String quartet on our website: Cavatina (Stanley Myers). All songs have midi recording so you can hear sound sample of arrangement.

The Deer Hunter is a 1978 American epic war drama film co-written and directed by Michael Cimino about a trio of Russian American steelworkers whose lives are changed forever after they fight in the Vietnam War. The three soldiers are played by Robert De Niro, Christopher Walken and John Savage, with John Cazale (in his final role), Meryl Streep, and George Dzundza playing supporting roles. The film won five Academy Awards, including Best Picture, Best Director for Michael Cimino, and Best Supporting Actor for Christopher Walken, and marked Meryl Streep’s very first Academy Award nomination (for Best Supporting Actress). It was selected for preservation in the United States National Film Registry by the Library of Congress as being “culturally, historically, or aesthetically significant” in 1996, and was named the 53rd greatest American film of all time by the American Film Institute in 2007 in their 10th Anniversary Edition of the AFI’s 100 Years…100 Movies list. 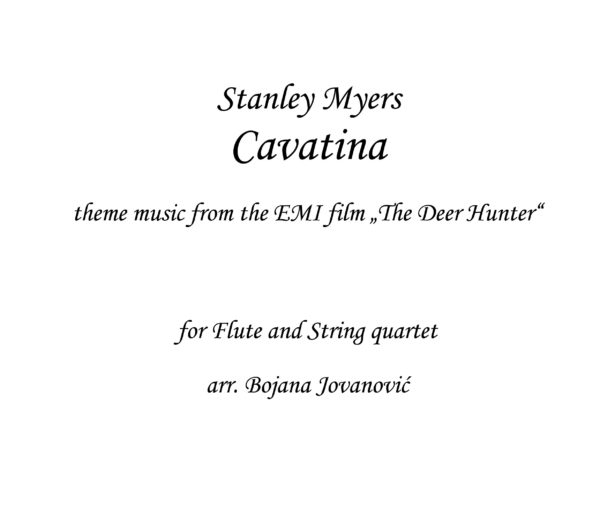 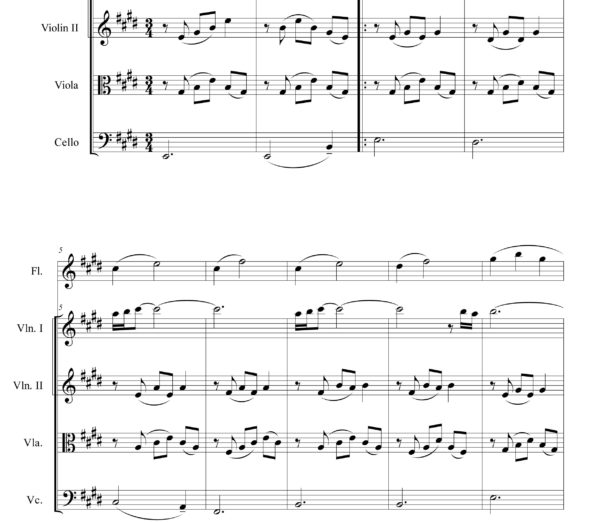