The La’s Sheet music presents you a song of this artist written as arrangement for String quartet on our website: There she goes. All songs have midi recording so you can hear sound sample of arrangement.

The La’s were an English rock band from Liverpool, originally active from 1983 until 1992. Fronted by singer, songwriter and guitarist Lee Mavers, the group are best known for their hit single “There She Goes”. The band was formed by Mike Badger in 1983 and Mavers joined the next year, although for most of the group’s history, the frequently changing line-up revolved around the core duo of Lee Mavers (vocals, guitar) and John Power (bass, backing vocals) along with numerous other guitarists and drummers including Paul Hemmings, John “Timmo” Timson, Peter “Cammy” Cammell, Iain Templeton, John “Boo” Byrne, Chris Sharrock, Barry Sutton and Neil Mavers. After the departure of Badger in late 1986, the band signed to Go! Discs in 1987 and commenced recording of their debut album. Following the release of singles “Way Out” (1987), “There She Goes” (1988) and “Timeless Melody” (1990) and having aborted several recording sessions with different producers, the band released their debut album The La’s in 1990 to critical acclaim and modest commercial success. 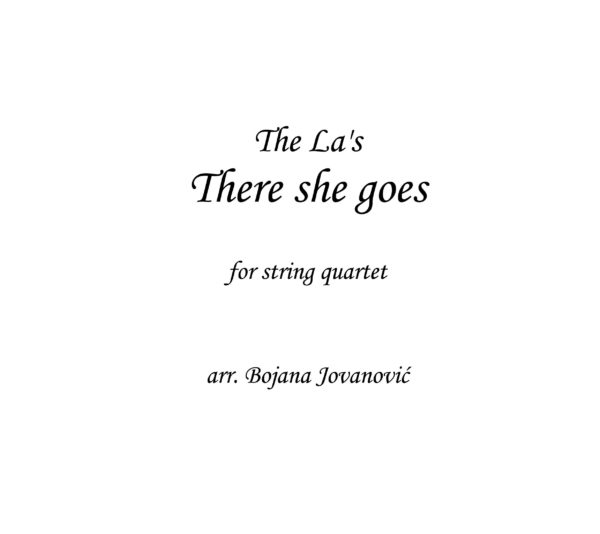 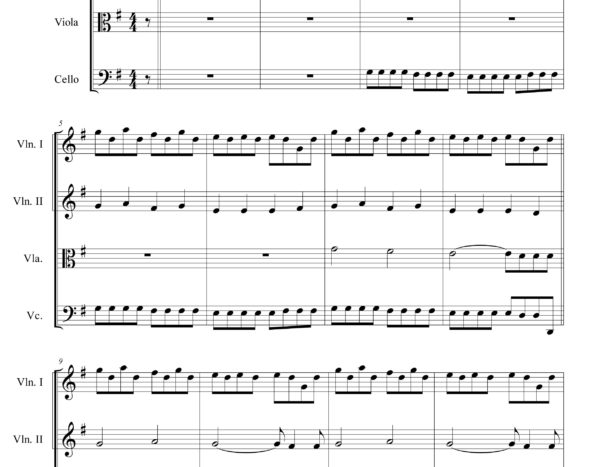 There she goes (Tha La’s)