The Lumineers Sheet music presents you a song of this artist written as arrangement for String quartet on our website: Ho Hey. All songs have midi recording so you can hear sound sample of arrangement.

The Lumineers are an American folk rock band based in Denver, Colorado. The two founding members and songwriters of the Lumineers are Wesley Schultz (lead vocals, guitar) and Jeremiah Fraites (drums, percussion) and they began writing and performing together in New Jersey in 2002. Cellist and vocalist Neyla Pekarek joined the band in 2010, after responding to a Craigslist advertisement. They are best known for their 2012 hit single “Ho Hey”. The band’s self-titled debut album was released on Dualtone Records in 2012, eventually peaking at number 2 on the Billboard 200 chart in January 2013. As of December 2013, their debut album has been certified Platinum in the US and Ireland, with Gold certifications in the UK, Australia and Canada. 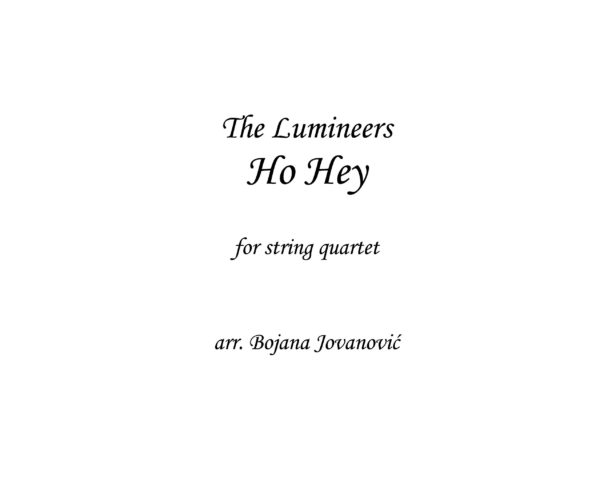 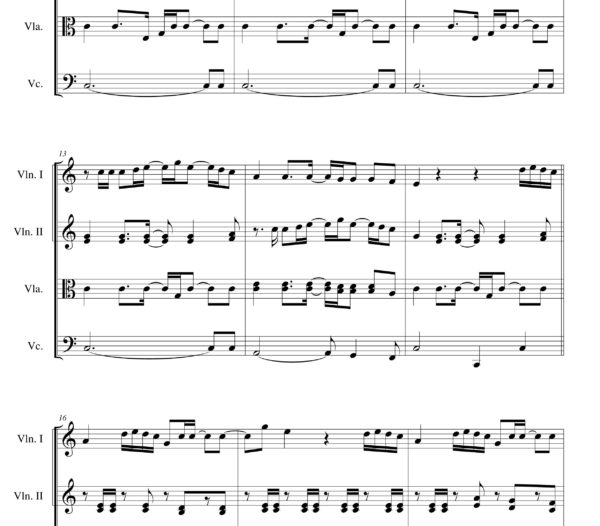