The Mask of Zorro

The Mask of Zorro Sheet music presents you song of from this movie written as arrangement for String quartet: I want to spend my lifetime loving you (James Horner). All songs have midi recording so you can hear sound sample of arrangement.

The Mask of Zorro is a 1998 American movie based on the character of the masked outlaw Zorro created by Johnston McCulley. It was directed by Martin Campbell and stars Antonio Banderas, Anthony Hopkins, Catherine Zeta-Jones, and Stuart Wilson. Producer Steven Spielberg had initially developed the film for TriStar Pictures with directors Mikael Salomon and Robert Rodriguez, before Campbell signed on in 1996. The Mask of Zorro began filming in January 1997 at Estudios Churubusco in Mexico City, Mexico.
The film features the original Zorro, Don Diego de la Vega (Hopkins), escaping from prison to find his long-lost daughter (Zeta-Jones) and avenge the death of his wife at the hands of the corrupt governor Rafael Montero (Wilson). He is aided by his successor (Banderas), who is pursuing his own vendetta against the governor’s right-hand man while falling in love with de la Vega’s daughter. 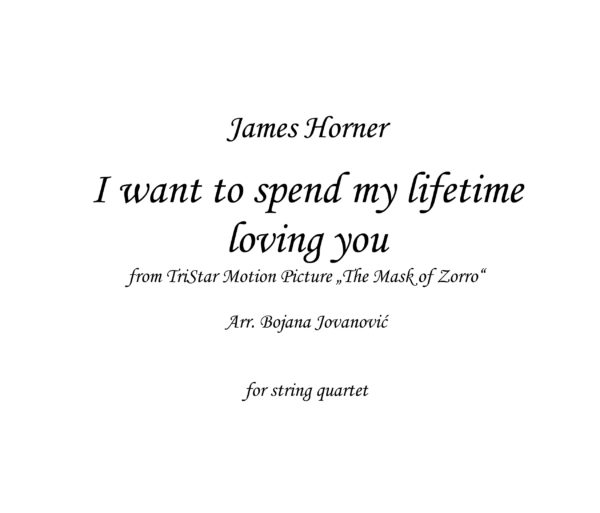 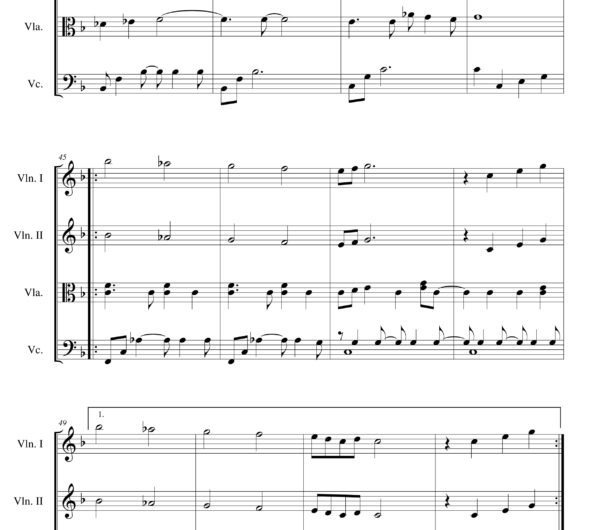 I want to spend my lifetime loving you (James Horner)