The Offspring Sheet music presents you song of this band written as arrangement for String quartet on our website: The Kids Aren’t Alright. All songs have midi recording so you can hear sound sample of arrangement.

The Offspring is an American punk rock band from Huntington Beach, California, formed in 1984. The Offspring went through several lineup changes over the years, and Holland and Greg K. have been the only constant members. The band is often credited—alongside fellow California punk bands Green Day, Bad Religion, NOFX, Pennywise and Rancid—for reviving mainstream interest in punk rock in the 1990s. They have sold over 40 million records worldwide, being considered one of the best-selling punk rock bands of all time.
To date, the Offspring has released nine studio albums. Their first three albums for the independent record labels Nemesis and Epitaph earned them a cult following. The band’s third studio album, Smash (1994), became their first commercial success, and has sold over eleven million copies worldwide, setting a record for most albums sold on an independent label and becoming the first album on Epitaph to obtain gold and platinum status. After signing to Columbia Records in 1996, the Offspring continued their commercial success with its next four studio albums — Ixnay on the Hombre (1997), Americana (1998), Conspiracy of One (2000) and Splinter (2003). Splinter was followed five years later by Rise and Fall, Rage and Grace (2008), and then four years later by Days Go By (2012). The Offspring is currently in production of their tenth studio album, which is due for release in 2017. 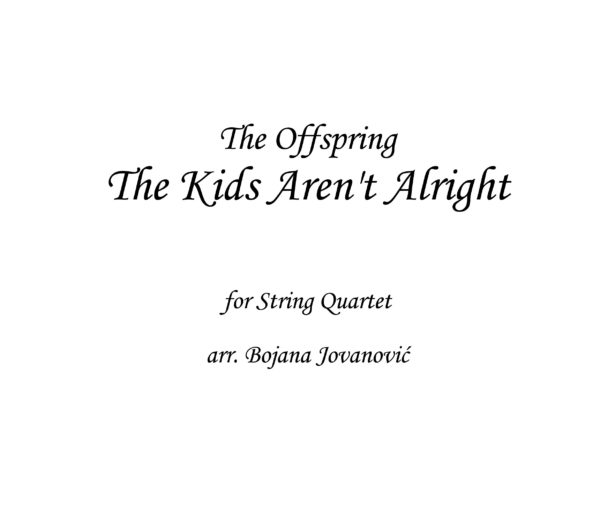 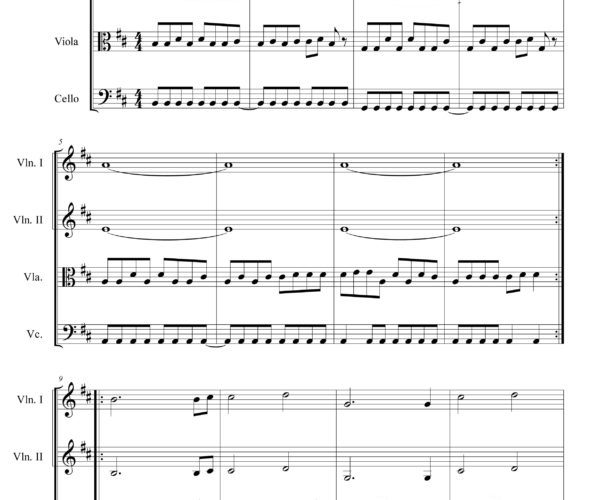 The Kids Aren’t Alright (The Offspring)