The Police Sheet music presents you songs of this band written as arrangements for String quartet on our website: Every breath you take and Message in a bottle. All songs have midi recording so you can hear sound sample of arrangement.

The Police were an English new wave band formed in London in 1977. For most of their history the band consisted of Sting, Andy Summers and Stewart Copeland. The Police became globally popular in the late 1970s and early 1980s and are generally regarded as one of the first new-wave groups to achieve mainstream success, playing a style of rock influenced by punk, reggae, and jazz. They are also considered one of the leaders of the Second British Invasion of the U.S. They disbanded in 1986, but reunited in early 2007 for a one-off world tour that ended in August 2008.
Their 1978 debut album, Outlandos d’Amour, reached No. 6 in the UK. Their second album Reggatta de Blanc became the first of five consecutive UK No. 1 albums with its lead single, “Message in a Bottle”, their first UK number one. “Every Breath You Take” became their fifth UK number one single, and first in the U.S. The Police have sold over 75 million records, making them one of the world’s best-selling artists of all time. They were the world’s highest-earning musicians in 2008, thanks to their reunion tour. 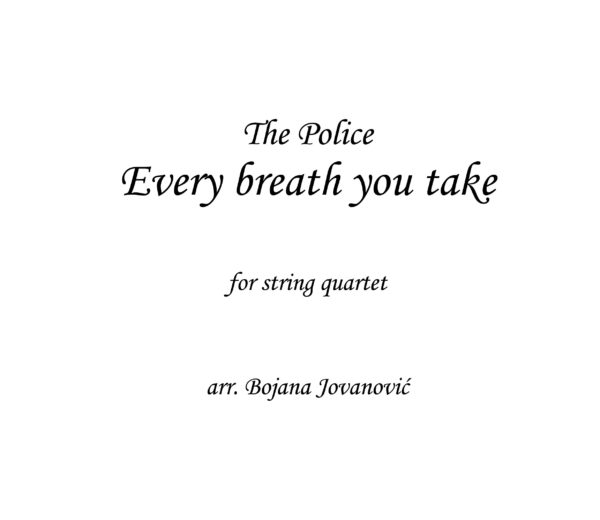 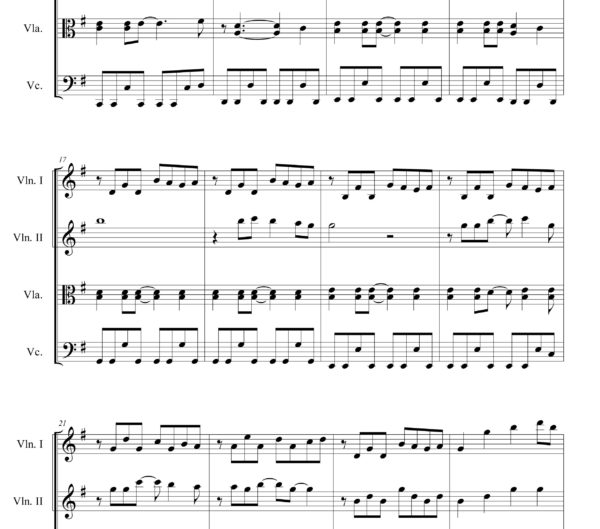 Every breath you take (The Police) 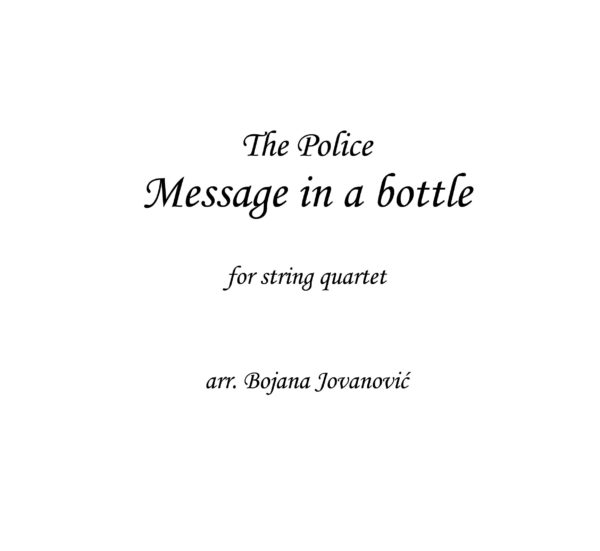 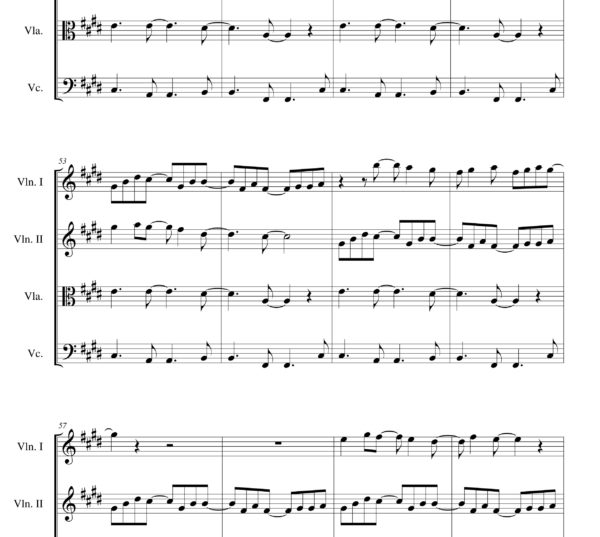 Message in a bottle (The Police)