The Weeknd Sheet music presents you a song of this artist written as arrangement for String quartet on our website: Can’t feel my face and I feel it coming (with Daft Punk). All songs have midi recording so you can hear sound sample of arrangement.

Abel Makkonen Tesfaye, known professionally as The Weeknd, is a Canadian singer, songwriter, actor, and record producer. In late 2010, Tesfaye anonymously uploaded several songs to YouTube under the name “The Weeknd”. He released three nine-track mixtapes throughout 2011: House of Balloons, Thursday, and Echoes of Silence, which were critically acclaimed. The following year, he released a compilation album Trilogy, thirty tracks consisting of the remastered mixtapes and three additional songs. It was released under Republic Records and his own label XO. In 2013, he released his debut studio album Kiss Land, which was supported by the singles “Kiss Land” and “Live For”. His second album, Beauty Behind the Madness, which became his first number one album on the US Billboard 200, included the top-three single “Earned It” and produced the number-one singles “The Hills” and “Can’t Feel My Face”. The songs have simultaneously held the top three spots on the Billboard Hot R&B Songs chart, making him the first artist in history to achieve this. In September 2016, the release of the third album, Starboy was announced, along with the release of the single “Starboy” which subsequently reached number one on the Billboard Hot 100. 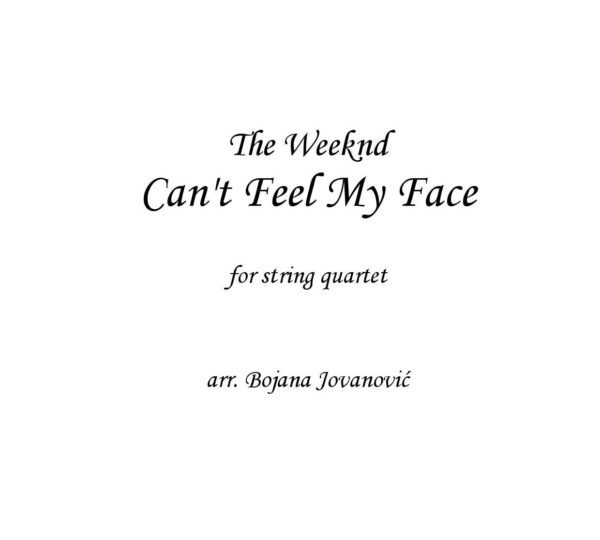 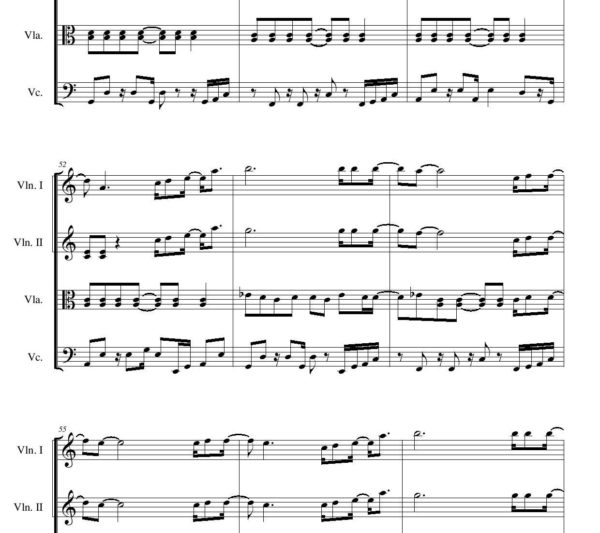 Can’t feel my face (The Weeknd) 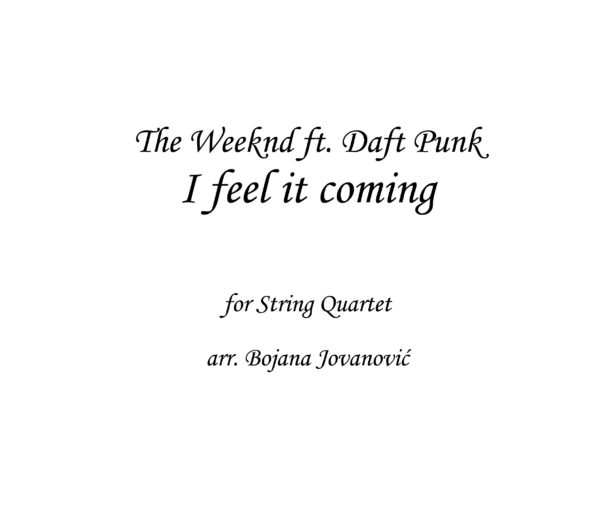 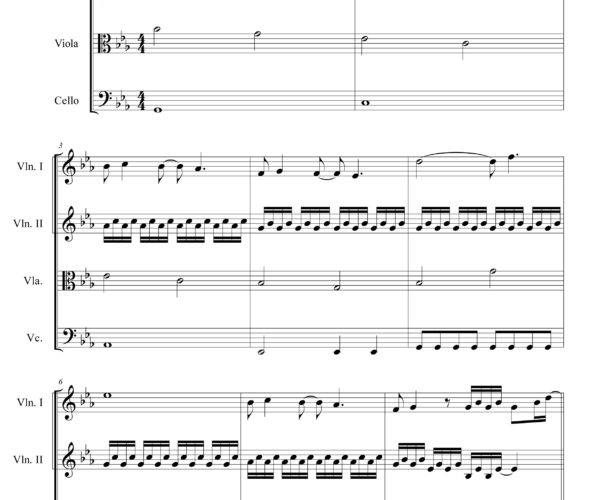 I feel it coming (The Weeknd ft Daft Punk)