Three Musketeers Sheet music presents you a song from this movie soundtrack written as arrangement for String quartet on our website: All for love (Bryan Adams, Rod Stewart and Sting). All songs have midi recording so you can hear sound sample of arrangement.

The Three Musketeers is a 1993 Austrian-American action-adventure comedy film from Walt Disney Pictures, Caravan Pictures, and The Kerner Entertainment Company, directed by Stephen Herek from a screenplay by David Loughery and starring Charlie Sheen, Kiefer Sutherland, Chris O’Donnell, Oliver Platt, Tim Curry and Rebecca De Mornay. The film is loosely based on the novel The Three Musketeers (Les Trois Mousquetaires) by Alexandre Dumas. It recounts the adventures of d’Artagnan on his quest to join the three title characters in becoming a musketeer. However this adaptation simplifies and alters the story. Bryan Adams co-wrote “All for Love” with Robert John “Mutt” Lange and Michael Kamen for the movie’s end credits, performing it with Rod Stewart and Sting. As Janet Maslin predicted, the song was a big hit (reaching #1 in North America and several other territories). Kamen also composed the movie’s score, conducting the Greater Los Angeles All Star Orchestra. 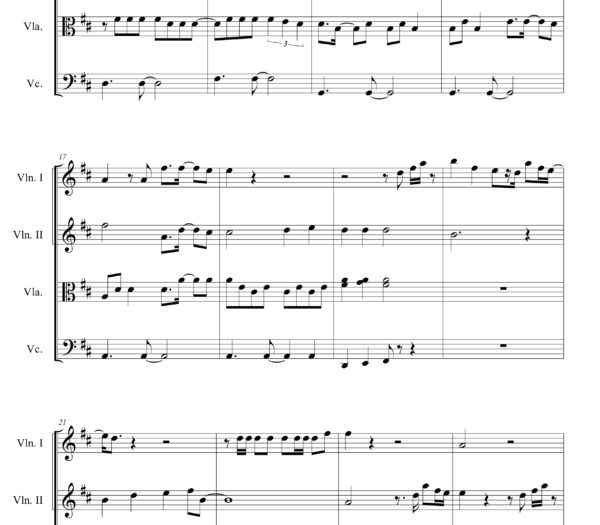 All for love (The Three Musketeers)