Tina Turner Sheet music presents you a song of this artist written as arrangement for String quartet on our website: Simply the Best. All songs have midi recording so you can hear sound sample of arrangement.

Tina Turner is an American-born recording artist, dancer, actress, and author, whose career has spanned more than half a century, earning her widespread recognition and numerous awards. She began her musical career in the mid-1950s as a featured singer with Ike Turner’s Kings of Rhythm, first recording in 1958 under the name “Little Ann.” Her introduction to the public as Tina Turner began in 1960 as a member of the Ike & Tina Turner Revue. Success followed with a string of notable hits credited to the duo, including “A Fool in Love”, “River Deep – Mountain High” (1966), “Proud Mary” (1971), and “Nutbush City Limits” (1973), a song which she herself wrote. In her autobiography, I, Tina, she revealed several instances of severe domestic abuse against her by Ike Turner prior to their 1976 split and subsequent 1978 divorce. In the early 1980s, Turner launched a major comeback with another string of hits, starting in 1983 with the single “Let’s Stay Together” followed by the 1984 release of her fifth solo album Private Dancer which became a worldwide success. “What’s Love Got to Do with It”, the lead single won three Grammy Awards including Record of the Year. Her solo success continued with the multi-platinum albums Break Every Rule and Foreign Affair and with singles such as “We Don’t Need Another Hero (Thunderdome)”, “The Best”, and “GoldenEye” for the James Bond film of the same name. 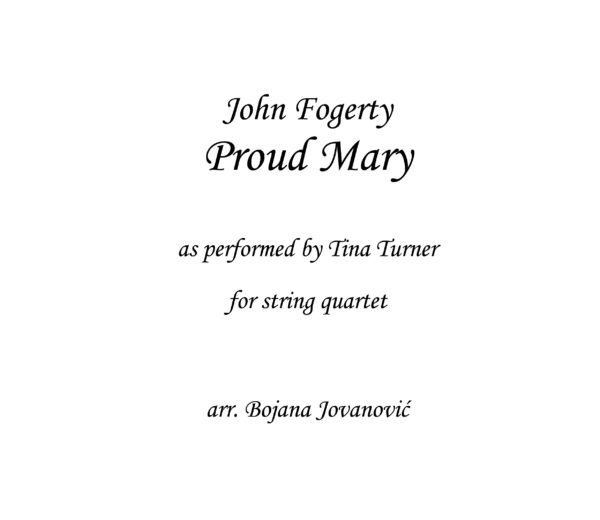 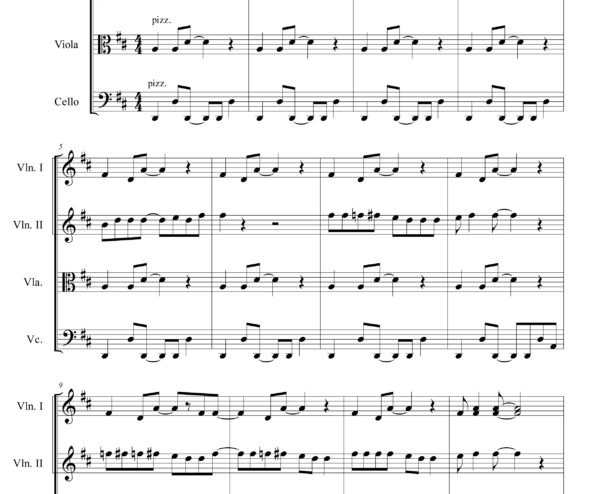 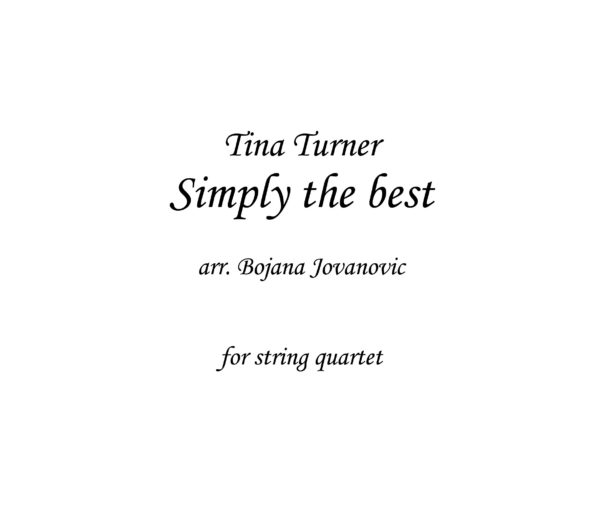 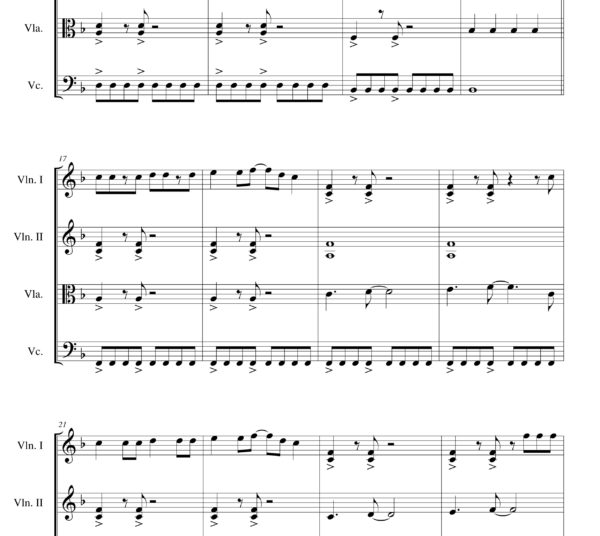