Usher Sheet music presents you a song of this artist written as arrangement for String quartet on our website: Without you (with David Guetta). All songs have midi recording so you can hear sound sample of arrangement.

Usher Raymond IV is an American singer, songwriter, dancer, and actor. In August 1994 he released his self-titled debut album, Usher. He rose to fame in the late 1990s with the release of his sophomore album My Way (1997), which spawned his first U.S. Billboard Hot 100 number-one single, “Nice & Slow”, amongst top-five singles “You Make Me Wanna…” and “My Way”. His third studio album 8701 (2001), produced the number-one singles “U Remind Me” and “U Got It Bad”. The former won him his first Grammy Award in 2002, along with “U Don’t Have to Call” in 2003 for Best Male R&B Vocal Performance. Confessions (2004) established him as one of the best-selling musical artists of the 2000s decade. The song “Without you” was released as the third single from Guetta’s fifth studio album, Nothing but the Beat in 2011, featuring vocals from Usher. The single peaked at number four on the Billboard Hot 100. 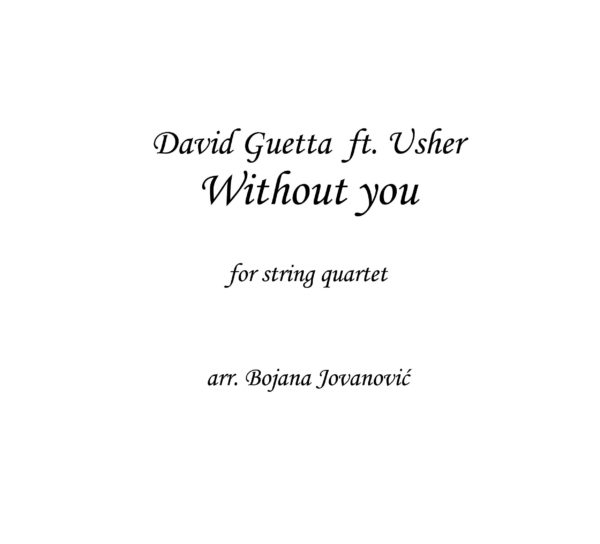 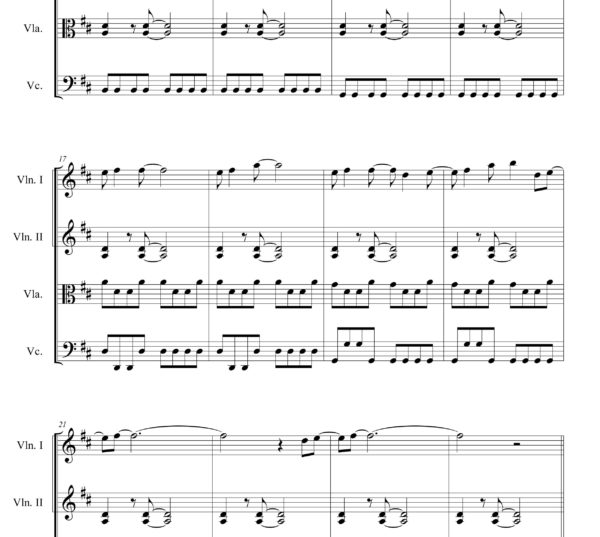 Without you (David Guetta ft Usher)