Victor Young Sheet music presents you song of this artist written as arrangement for String quartet on our website: When I fall in love. All songs have midi recording so you can hear sound sample of arrangement.

Victor Young was an American composer, arranger, violinist and conductor. Young was signed to Brunswick in 1931 where his studio groups recorded scores of popular dance music, waltzes and semi-classics through 1934. His studio groups often contained some of the best jazz musicians in New York, including Bunny Berigan, Tommy Dorsey, Jimmy Dorsey, Joe Venuti, Arthur Schutt, Eddie Lang, and others. He used first-rate vocalists, including Paul Small, Dick Robertson, Harlan Lattimore, Smith Ballew, Helen Rowland, Frank Munn, The Boswell Sisters, Lee Wiley and others. One of his most interesting recordings was the January 22, 1932 session containing songs written by Herman Hupfeld: “Goopy Geer (He Plays Piano And He Plays By Ear)” and “Down The Old Back Road”, which Hupfeld sang and played piano on (his only two known vocals). In late 1934, Young signed with Decca and continued recording in New York until mid-1936, when he relocated to Los Angeles. For Decca, he also conducted the first album of songs from the 1939 film The Wizard of Oz, a sort of “pre-soundtrack” cover version rather than a true soundtrack album. The album featured Judy Garland and the Ken Darby Singers singing songs from the film in Young’s own arrangements. He also composed the music for several Decca spoken word albums.
He received 22 Academy Award nominations for his work in film, twice being nominated four times in a single year, but he did not win during his lifetime. He received his only Oscar posthumously for his score of Around the World in Eighty Days (1956). Thus, Victor Young holds the record for most Oscar nominations before winning the first award. 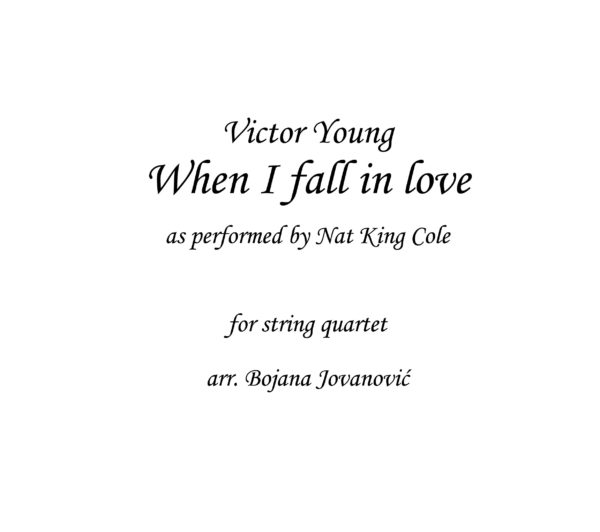 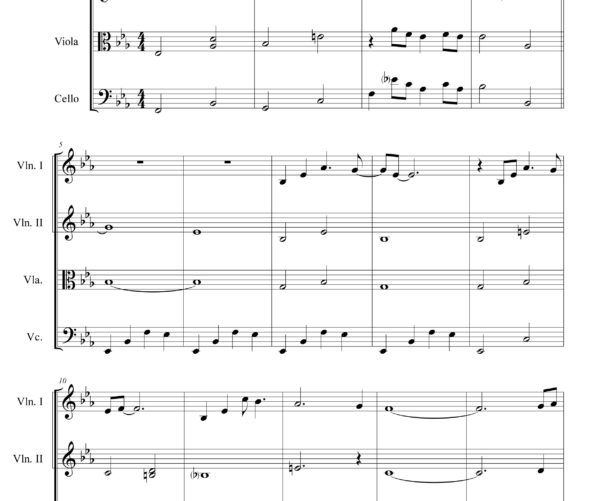 When I fall in love (Victor Young)