Walk The Moon is an American rock band based in Cincinnati, Ohio. Lead singer Nicholas Petricca started the band in 2006, deriving the band’s name from the song “Walking on the Moon” by The Police. The group independently released their debut studio album, i want, i want, in November 2010, receiving airplay for the track “Anna Sun” on multiple Alternative radio stations. Along with the success of Anna Sun, Alt. Nation named them a band you need to know for the Summer of 2012. Influential music blog Neon Gold helped to break the band in January 2011, calling Anna Sun “the kind of stuff British A&R dreams, and major label bidding wars, are made of.” In February 2011, they signed to RCA Records and in June 2012 released their first major label studio album, Walk the Moon which includes a re-recorded version of Anna Sun from i want!, i want!, which was song of the summer at least two years in a row. In December 2014, the band released their second major-label studio album, Talking Is Hard. This album includes the song “Shut Up and Dance,” which hit number 4 on the Billboard Hot 100 and reached number one on the Billboard Rock Songs chart and Billboard Alternative Songs chart. 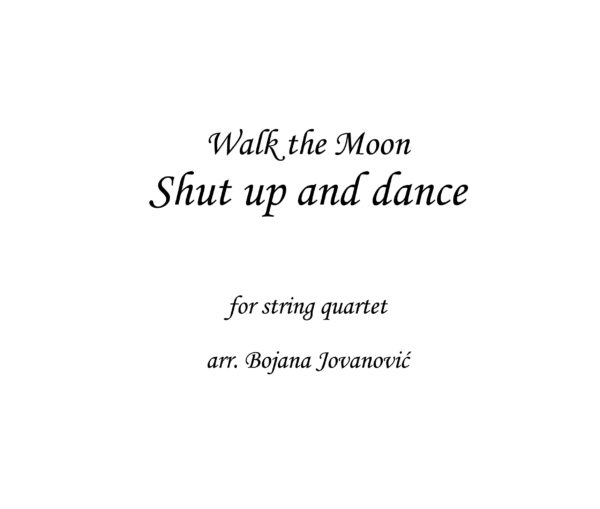 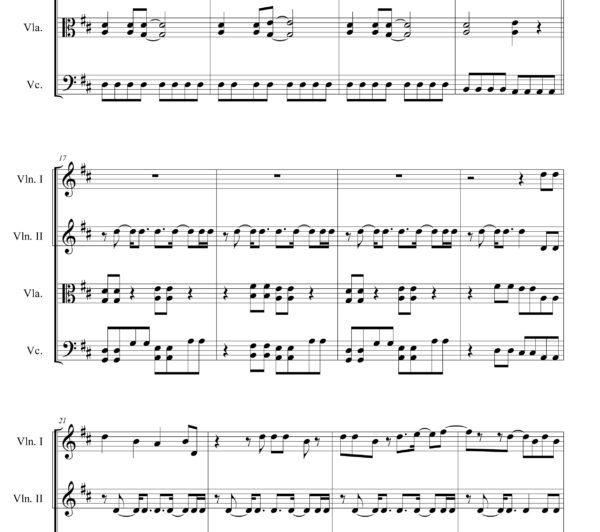 Shut up and dance (Walk the Moon)