Graham Nash Sheet music presents you song of this artist written as arrangement for Violin solo on our website: Teach your children. All songs have midi recording so you can hear sound sample of arrangement.

Graham William Nash is an English singer-songwriter and musician. Nash is known for his light tenor voice and for his songwriting contributions as a member of the English pop group The Hollies and the folk-rock supergroup Crosby, Stills & Nash. Nash is a photography collector and a published photographer. He was inducted into the Rock and Roll Hall of Fame as a member of Crosby, Stills & Nash in 1997 and as a member of The Hollies in 2010. Nash was appointed an Officer of the Order of the British Empire (OBE) in the 2010 Birthday Honours List for services to music and to charity. Grahm Nash holds four honorary doctorates, including one from New York Institute of Technology, one in Music from the University of Salford in 2011 and his latest Doctorate in Fine Arts from Lesley University in Cambridge, Massachusetts. 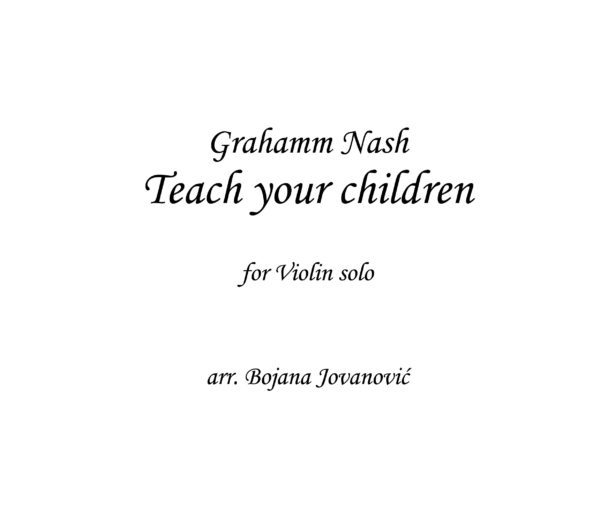 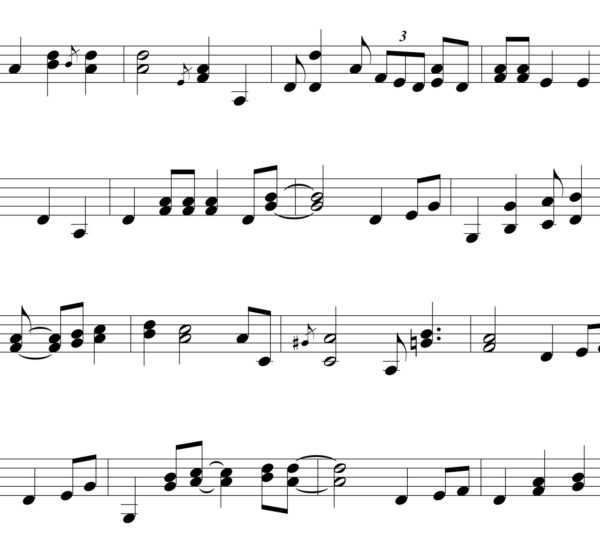