Guns N’ Roses Sheet music presents you songs of this artist written as arrangements for String quartet on our website: Sweet child o’ mine. All songs have midi recording so you can hear sound sample of arrangement.

Guns N’ Roses is an American hard rock band from Los Angeles formed in 1985. Their classic lineup consisted of vocalist Axl Rose, lead guitarist Slash, rhythm guitarist Izzy Stradlin, bassist Duff McKagan, and drummer Steven Adler. The current lineup consists of Rose, Slash, McKagan, keyboardists Dizzy Reed and Melissa Reese, guitarist Richard Fortus and drummer Frank Ferrer. The band has released six studio albums, accumulating sales of more than 100 million records worldwide, including shipments of 45 million in the United States, making Guns N’ Roses one of the world’s best-selling bands of all time. Guns N’ Roses has been credited with reviving the mainstream popularity of rock music, at a time when popular music was dominated by dance music and glam metal. Its late 1980s and early 1990s years have been described as the period in which the group brought forth a “hedonistic rebelliousness” reminiscent of the early Rolling Stones, a reputation that had earned the group the nickname “the most dangerous band in the world”. 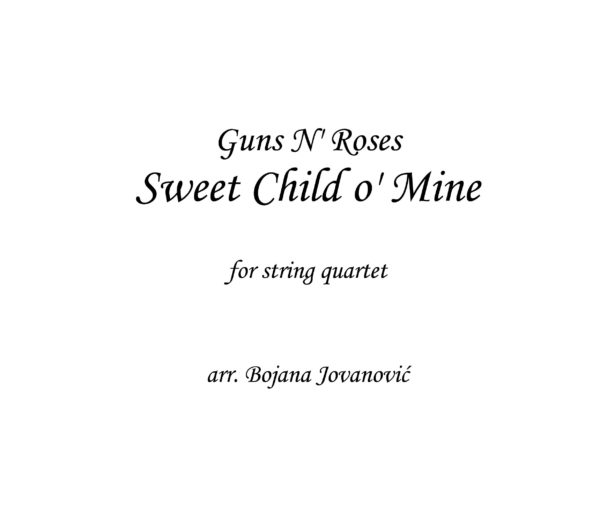 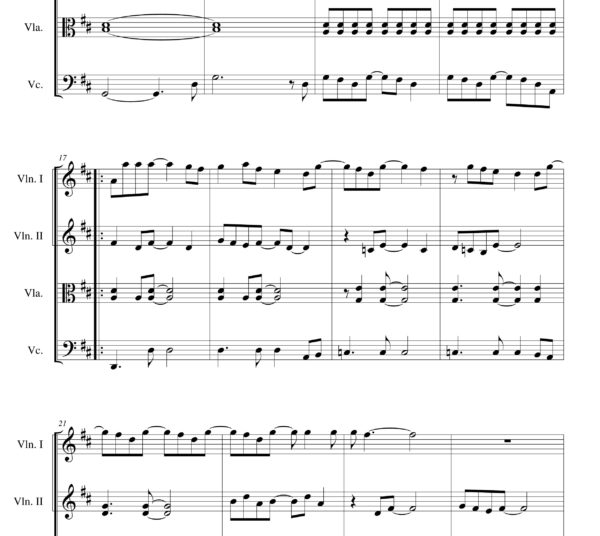