Sex and the city

Sheet music Sex and the city presents you a song from this HBO Series soundtrack written as arrangement for String quartet on our website: Sex and the City opening theme. All songs have midi recording so you can hear sound sample of arrangement.

Sex and the City is an American romantic comedy television series created by Darren Star and produced by HBO. Broadcast from 1998 until 2004, the original run of the show had a total of 94 episodes. Throughout its six-year run, the show received contributions from various producers, writers, and directors, perhaps most significantly from Michael Patrick King. Set and filmed in New York City and based on the 1997 book of the same name by Candace Bushnell, the show follows the lives of a group of four women—three in their mid-thirties and one in her forties—who, despite their different natures and ever-changing sex lives, remain inseparable and confide in each other. The series received both acclaim and criticism for its subjects and characters, and it also won seven of its 54 Emmy Award nominations, eight of its 24 Golden Globe Award nominations, and three of its 11 Screen Actors Guild Award nominations. The soundtrack (2000) includes the opening theme of the show, written by Douglas J. Cuomo. 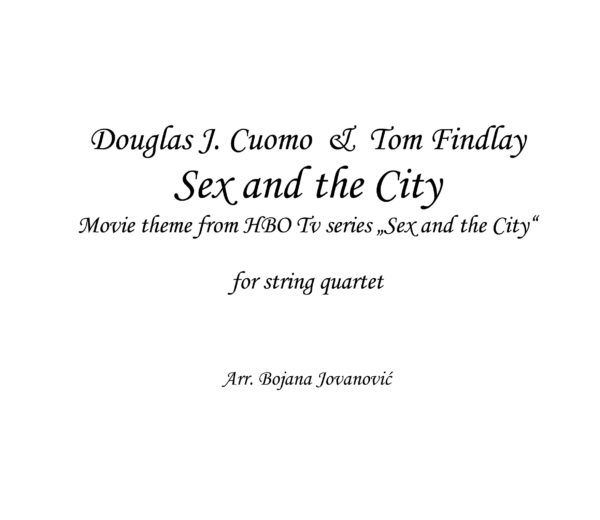 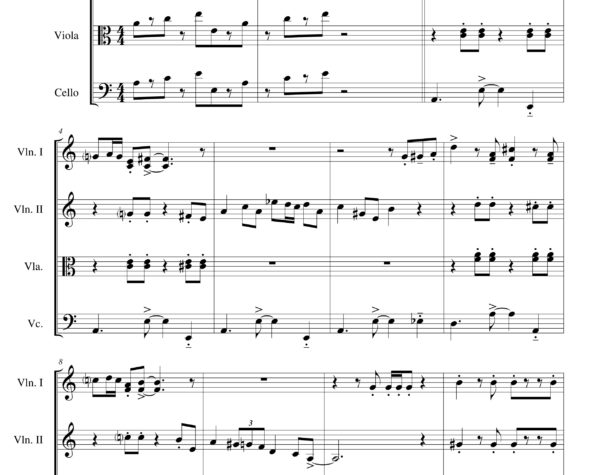 Sex and the City (opening theme)