Westworld TV series Sheet music presents you a main theme (Ramin Djawadi) from this movie soundtrack written as arrangement for String quartet on our website. All songs have midi recording so you can hear sound sample of arrangement.

Westworld is an American science fiction western thriller television series created by Jonathan Nolan and Lisa Joy for HBO. It is based on the 1973 film of the same name, which was written and directed by American novelist Michael Crichton, and to a lesser extent on the 1976 sequel Futureworld. It is the second TV series based on the two films, the first being the short-lived 1980 series Beyond Westworld. The story takes place in the fictional Westworld, a technologically advanced Wild West-themed amusement park populated by androids dubbed “hosts”. Westworld caters to high-paying visitors called “guests”, who may indulge in whatever they wish within the park, without fear of retaliation from the hosts. Westworld has received positive reviews by critics, with particular praise for the visuals, story, and acting. The music is composed by Ramin Djawadi, the main theme blends the use of bass notes, light arpeggios and melody, all of which complement the idea of an amusement park. The first season soundtrack was released on December 5, 2016. 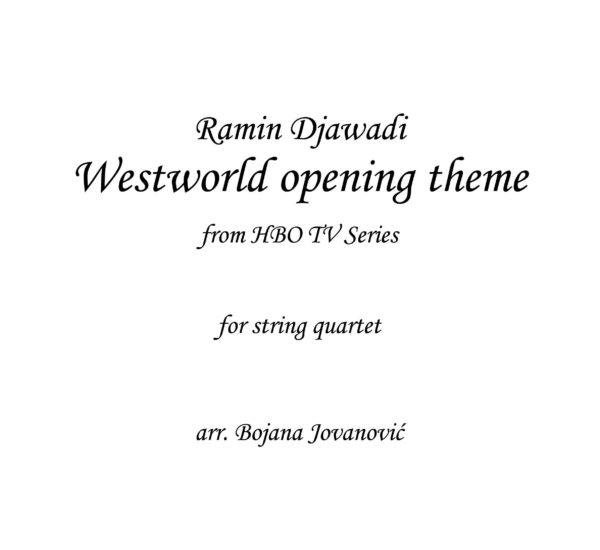 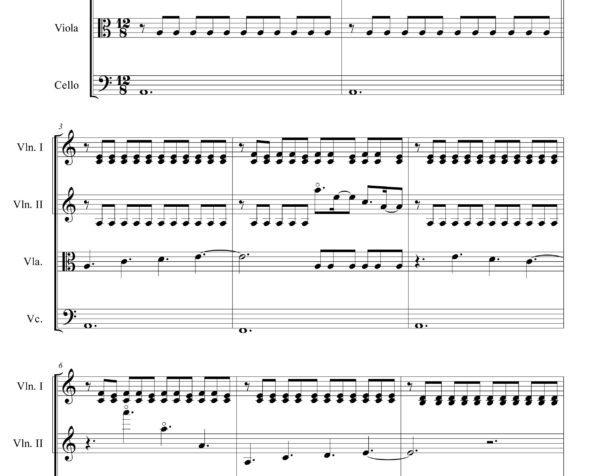