Anastasia cartoon Sheet music presents you a song featured on soundtrack for this Animated movie: Once upon a December(Stephen Flaherty). All songs have midi recording so you can hear sound sample of arrangement.

Anastasia is a 1997 American animated epic musical film produced by Fox Animation Studios and distributed by 20th Century Fox, directed by former Disney animation directors Don Bluth and Gary Goldman after Sullivan Bluth Studios’ bankruptcy and starring the voices of Meg Ryan, John Cusack, Kelsey Grammer, Hank Azaria, Christopher Lloyd and Angela Lansbury. The film is an adaptation of the legend of Grand Duchess Anastasia Nikolaevna of Russia, which claims that she, in fact, escaped the execution of her family. The film also received nominations for several awards, including two Oscars for Best Original Song (“Journey to the Past”) and Best Original Musical or Comedy Score. It is the most profitable film from Don Bluth and Fox Animation Studios to date. 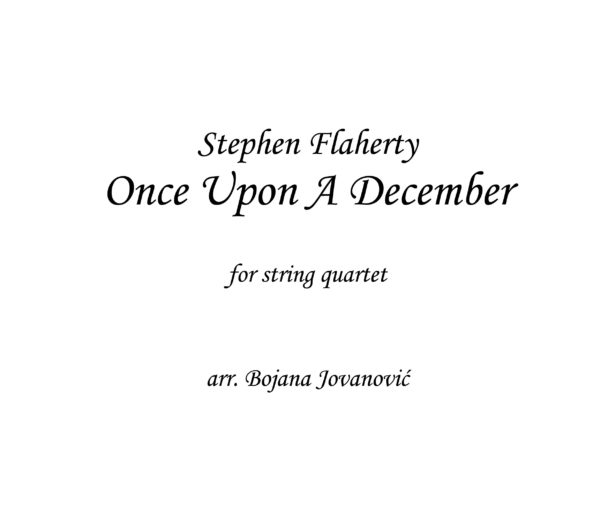 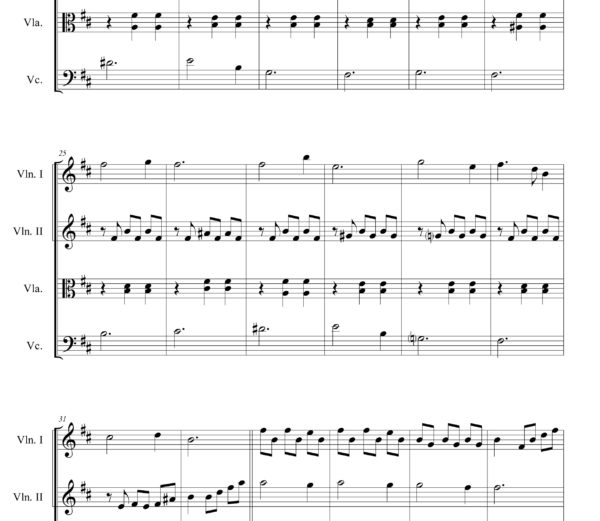 Once upon a December (Anastasia)