Avril Lavigne Sheet music presents you song of this artist written as arrangement for String quartet on our website: Let me go (duet with Chad Kroeger).

Avril Lavigne (Avril Ramona Lavig) is a Canadian singer-songwriter and actress. By the age of 15, she had appeared on stage with Shania Twain. By 16, she had signed a two-album recording contract with Arista Records worth more than $2 million. In 2002 she released her debut album, Let Go, featuring personas of a “skater punk” and earned her honorific titles including the “Pop Punk Princess”. Since her professional debut, Lavigne has sold more than 40 million albums and over 50 million singles worldwide.
Let Go made Lavigne the youngest female soloist to reach number 1 in the UK. As of 2013, it has sold nearly 7 million copies in the United States and over 20 million copies worldwide. Her breakthrough single, “Complicated”, peaked at number 1 in many countries around the world, as did the album Let Go. Her second studio album, Under My Skin, was released in May 2004 and was her first album to peak at number 1 on the US Billboard 200, eventually selling more than 12 million copies worldwide. 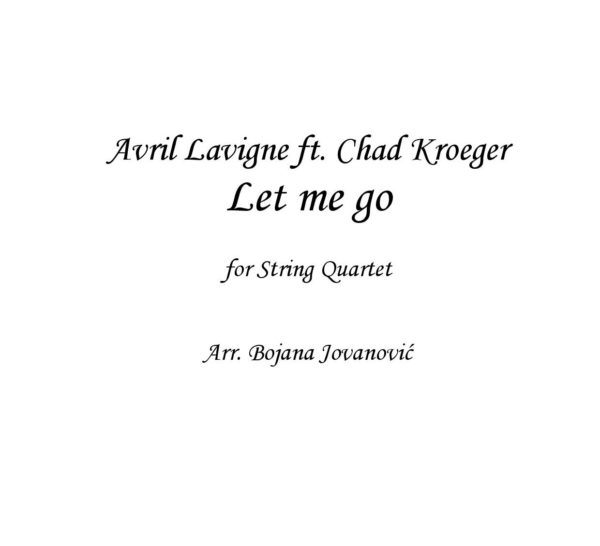 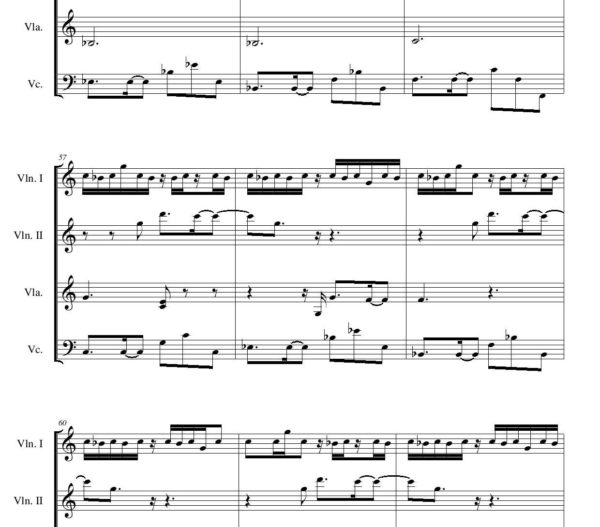