Breakfast at Tiffany’s Sheet music presents you a song from this movie soundtrack written as arrangement for String quartet on our website: Moon River (Henry Mancini). All songs have midi recording so you can hear sound sample of arrangement.

Breakfast at Tiffany’s is a 1961 American romantic comedy film directed by Blake Edwards and written by George Axelrod, loosely based on Truman Capote’s novella of the same name, starring Audrey Hepburn and George Peppard. Hepburn’s portrayal of Holly Golightly as the naïve, eccentric socialite is generally considered to be the actress’s most memorable and identifiable role. Hepburn regarded it as one of her most challenging roles, since she was an introvert required to play an extrovert. There has been speculation that Holly Golightly is a call girl, which has caused controversy.
Breakfast at Tiffany’s was received positively at the time, and won two Academy Awards: Best Original Score and Best Original Song for “Moon River”, which was also selected as the fourth most memorable song in Hollywood history by the American Film Institute in 2004. The film was also nominated for three other Academy Awards: Best Actress for Hepburn, Best Adapted Screenplay, and Best Art Direction. 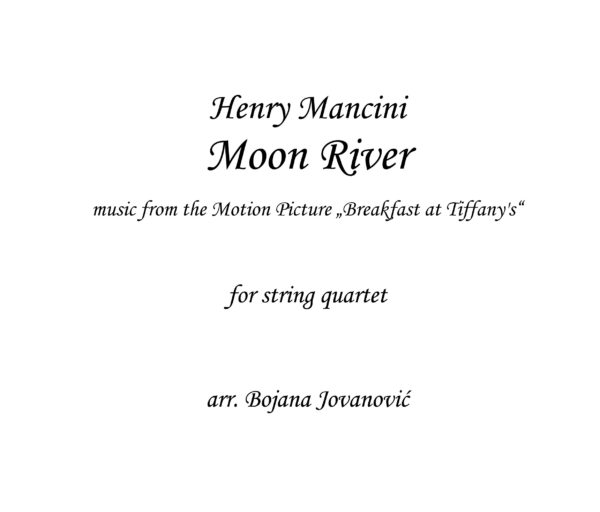 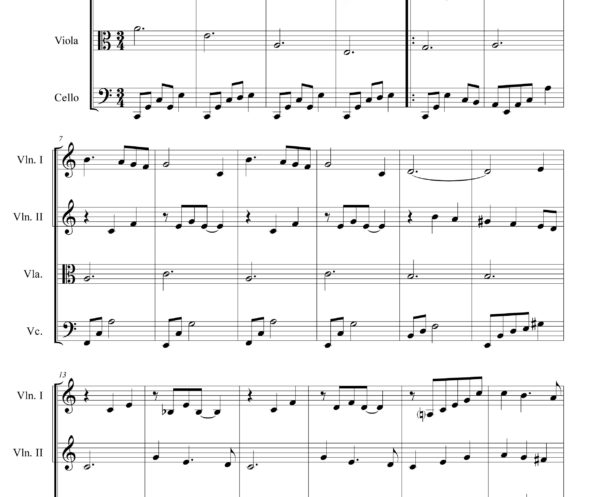