Buena Vista Social Club Sheet music presents you song of this band written as arrangement for String quartet on our website: Chan Chan. All songs have midi recording so you can hear sound sample of arrangement.

The Buena Vista Social Club was an unofficial brand name representing the musical spirit of the original Havana club. In the 1990s, nearly 50 years after the club was closed, it inspired a recording made by Cuban musician Juan de Marcos González and American guitarist Ry Cooder with traditional Cuban musicians, some of whom were veterans who had performed at the club during the height of its popularity. The recording, named Buena Vista Social Club after the Havana institution, became an international success, and the ensemble was encouraged to perform with a full line-up in Amsterdam in April 1998 (two nights).
The success of the album sparked a revival of interest in traditional Cuban music and Latin American music in general. The new success was fleeting for the most recognizable artists in the ensemble: Compay Segundo, Rubén González, and Ibrahim Ferrer. Several members of the Buena Vista Social Club, such as trumpeter Manuel “Guajiro” Mirabal, laúd player Barbarito Torres and trombonist and conductor Jesus “Aguaje” Ramos currently tour worldwide, to popular acclaim, with new members such as the singer Carlos Calunga, virtuoso pianist Rolando Luna and occasionally the solo singer Omara Portuondo, as part of a 13-member band called Orquesta Buena Vista Social Club. 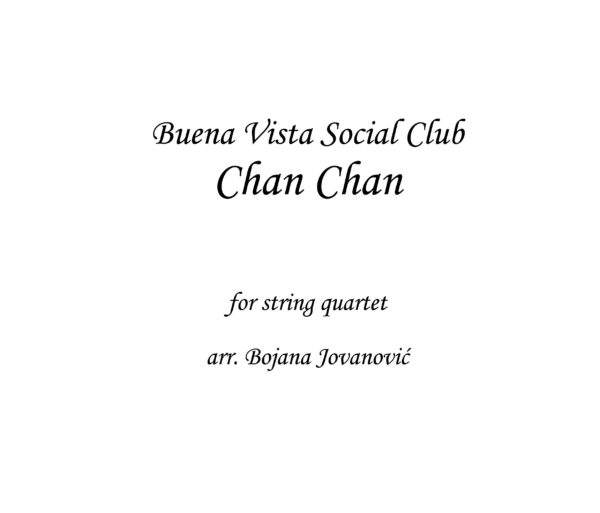 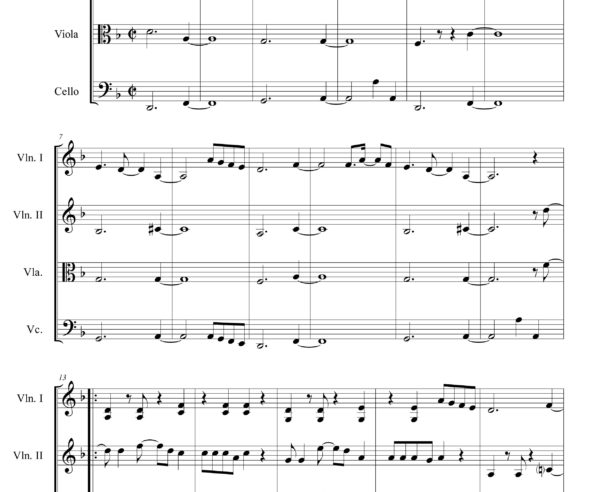