Burt Bacharach Sheet music presents you song of this artist written as arrangement for String quartet on our website: Raindrops keep fallin’ on my head. All songs have midi recording so you can hear sound sample of arrangement.

Burt Freeman Bacharach is an American composer, songwriter, record producer, pianist, and singer. A six-time Grammy Award winner and three-time Academy Award winner, he is known for composing hundreds of popular hit songs from the late 1950s through the 1980s, many with lyrics written by Hal David. Bacharach’s songs have been recorded by more than 1,000 different artists, and have become part of the Great American Songbook, along with those by composers such as Irving Berlin, Cole Porter and George Gershwin. As of 2014, Bacharach had written 73 US and 52 UK Top 40 hits. Songs that he co-wrote which have topped the Billboard Top 100 include “The Look of Love” (1967), “This Guy’s in Love with You” (1968), “Raindrops Keep Fallin’ on My Head” (1969), “(They Long to Be) Close to You” (1970), “Arthur’s Theme (Best That You Can Do)” (1981), “That’s What Friends Are For” (1986) and “On My Own” (1986). 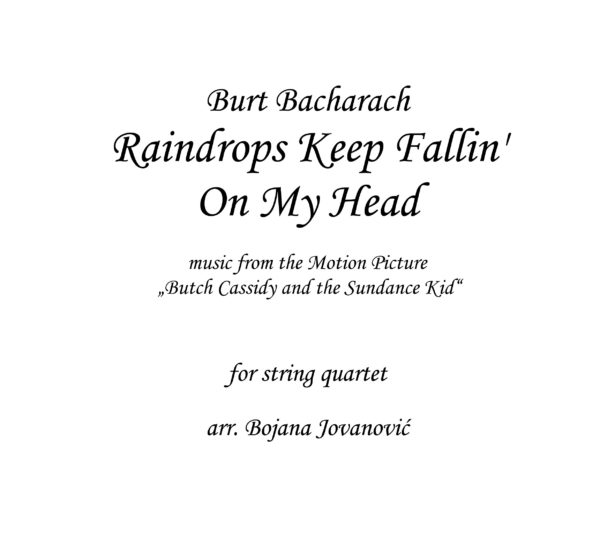 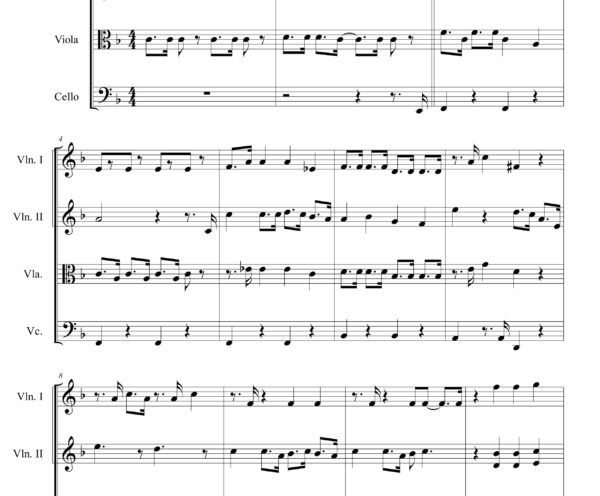