Fun Sheet music presents you song of this artist written as arrangements for String quartet and String duo Violin and Violoncello: Some nights. All songs have midi recording so you can hear sound sample of arrangement.

Fun (stylized as fun.) is an American indie pop band based in New York City. It was formed by Nate Ruess, former lead singer of The Format, with Andrew Dost of Anathallo and Jack Antonoff of Steel Train. They have released two albums: Aim and Ignite in August 2009 and Some Nights in February 2012. The band is best known for three hit singles from Some Nights: Grammy Award-winning “We Are Young”, “Some Nights”, and “Carry On”. “Some Nights” was released as the album’s second single in June 2012, peaking at number three on the Hot 100 chart and becoming Fun’s second Top 10 single, as well as the band’s second song to reach platinum status in the United States. On February 10, 2013, the band won the Grammy Award for Best New Artist and the Grammy Award for Song of the Year for “We Are Young”. 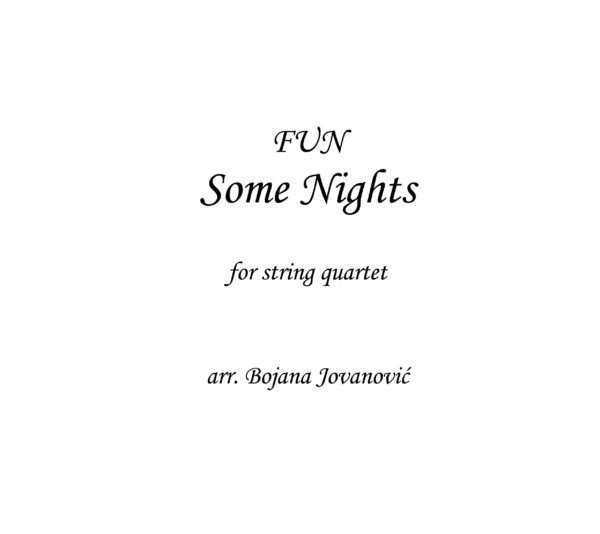 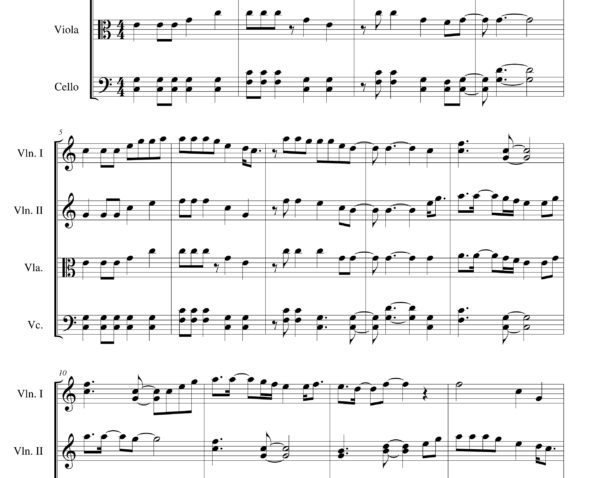