Furious 7 is a 2015 American action film directed by James Wan and written by Chris Morgan. It is the seventh installment in The Fast and the Furious franchise. The film stars Vin Diesel, Paul Walker, Dwayne Johnson, Michelle Rodriguez, Tyrese Gibson, Chris Bridges, Jordana Brewster, Djimon Hounsou, Kurt Russell and Jason Statham. Furious 7 follows Dominic Toretto (Diesel), Brian O’Conner (Walker) and the rest of their team, who have returned to the United States to live normal lives after securing amnesty for their past crimes in Fast & Furious 6 (2013), until Deckard Shaw (Statham), a rogue special forces assassin seeking to avenge his comatose younger brother, puts the team in danger once again. The musical score was composed by Brian Tyler, who scored the third, fourth, and fifth installments of the series. The song “See you again” was commissioned for the soundtrack of the 2015 action film Furious 7 as a tribute to the late Paul Walker. 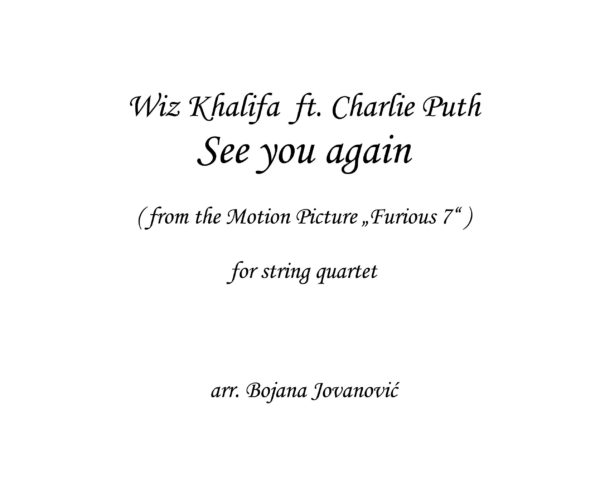 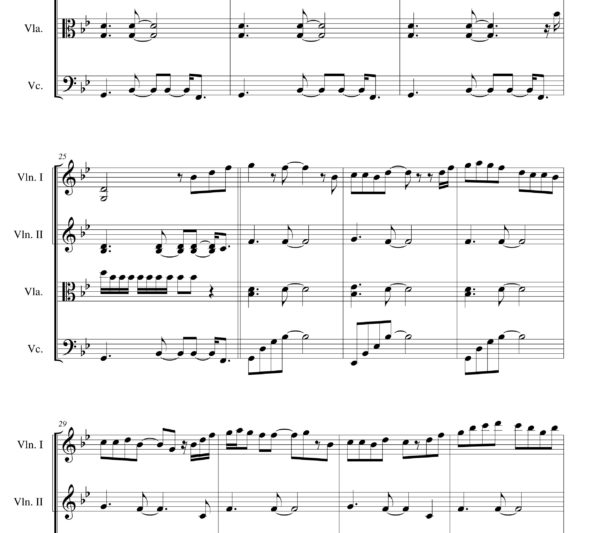