George Michael Sheet music presents you songs of this artist written as arrangements for String quartet on our website: Careless Whisper and Faith. All songs have midi recording so you can hear sound sample of arrangement.

George Michael (Georgios Kyriacos Panayiotou) was an English singer, songwriter, record producer, and philanthropist who rose to fame as a member of the music duo Wham! He was best known for his work in the 1980s and 1990s, including hit singles such as “Wake Me Up Before You Go-Go” and “Last Christmas”, and albums such as Faith (1987) and Listen Without Prejudice Vol. 1 (1990). His debut solo album, Faith, sold more than 20 million copies worldwide. Michael achieved seven number one singles in the UK and eight number one songs on the Billboard Hot 100 in the US, including “Careless Whisper” and “Praying for Time”. George Michael won various music awards throughout his 30-year career, including three Brit Awards—he won Best British Male twice, four MTV Video Music Awards, four Ivor Novello Awards, three American Music Awards, and two Grammy Awards from eight nominations. 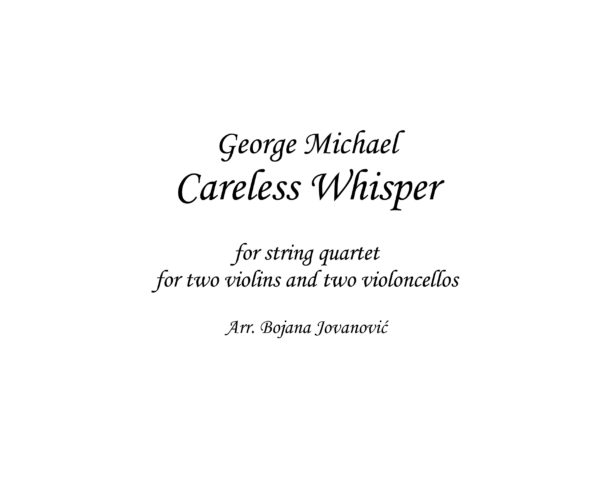 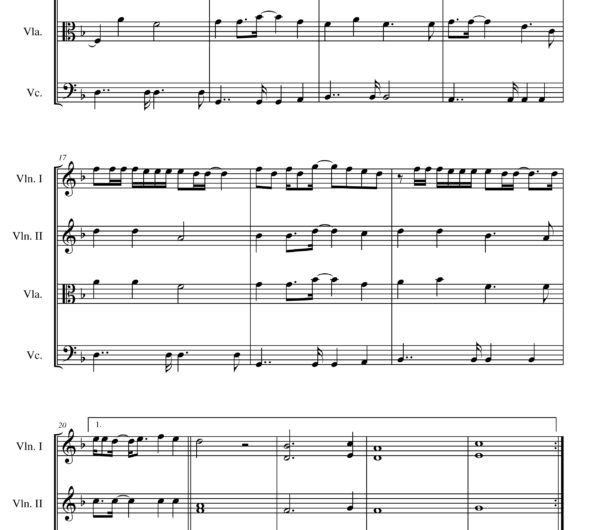 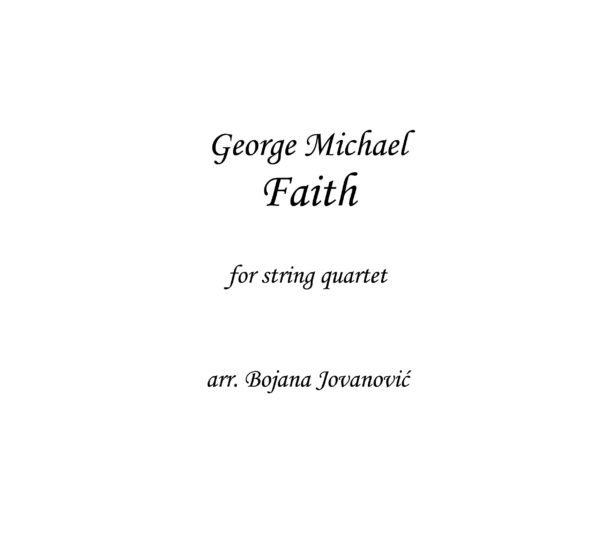 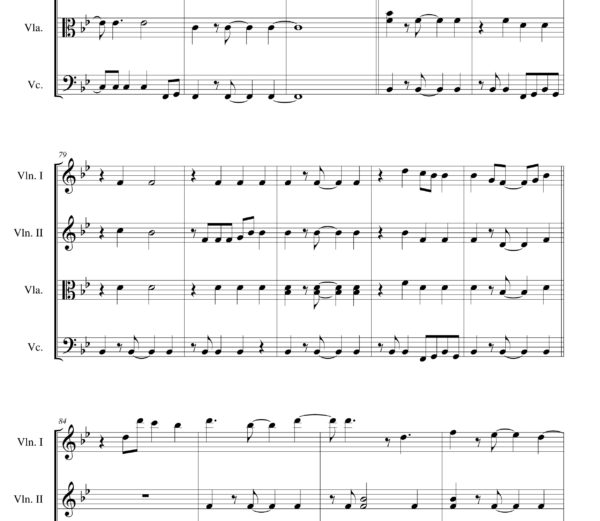