Jimi Hendrix Sheet music presents you songs of this artist written as arrangements for String quartet on our website: Purple Haze and All along the watchtower. All songs have midi recording so you can hear sound sample of arrangement.

Jimi Hendrix was an American rock guitarist, singer, and songwriter. Although his mainstream career spanned only four years, he is widely regarded as one of the most influential electric guitarists in the history of popular music, and one of the most celebrated musicians of the 20th century. The Rock and Roll Hall of Fame describes him as “arguably the greatest instrumentalist in the history of rock music. He played with Curtis Knight and the Squires before moving to England in late 1966 after being discovered by Linda Keith, who in turn interested bassist Chas Chandler of the Animals in becoming his first manager. Within months, Hendrix had earned three UK top ten hits with the Jimi Hendrix Experience: “Hey Joe”, “Purple Haze”, and “The Wind Cries Mary”. He achieved fame in the U.S. after his performance at the Monterey Pop Festival in 1967, and in 1968 his third and final studio album, Electric Ladyland, reached number one in the U.S. The world’s highest-paid performer, he headlined the Woodstock Festival in 1969 and the Isle of Wight Festival in 1970. 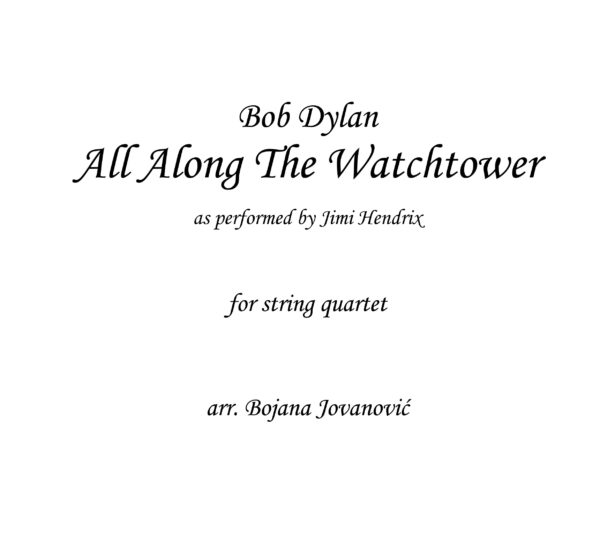 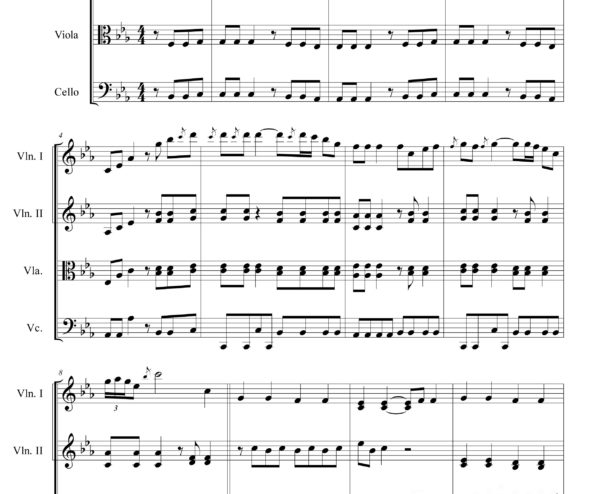 All Along The Watchtower (Bob Dylan) 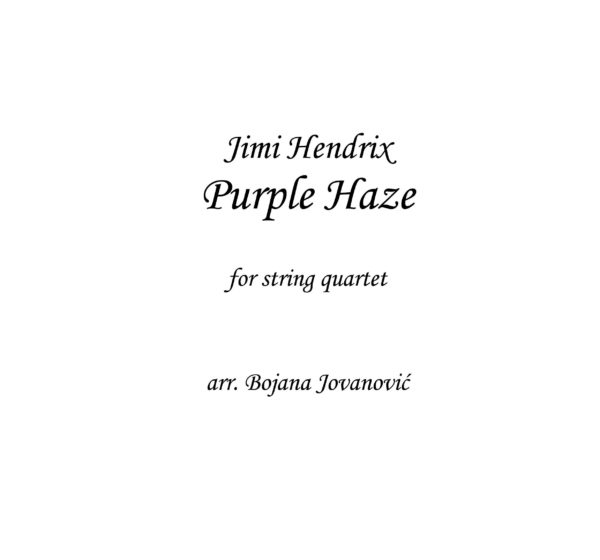 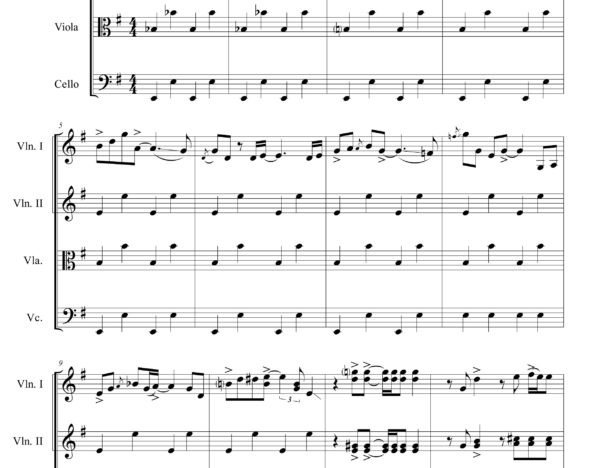