John Lennon Sheet music presents you songs of this artist written as arrangements for String quartet on our website: Come Together, I feel fine and Penny Lane. All songs have midi recording so you can hear sound sample of arrangement.

John Winston Ono Lennon, was an English singer and songwriter who co-founded the Beatles, the most commercially successful band in the history of popular music. With fellow member Paul McCartney, he formed a celebrated songwriting partnership. His first band, the Quarrymen, evolved into the Beatles in 1960. When the group disbanded in 1970, Lennon embarked on a solo career that produced albums including John Lennon/Plastic Ono Band and Imagine, and songs such as “Give Peace a Chance”, “Working Class Hero”, and “Imagine”. After his marriage to Yoko Ono in 1969, he changed his name to John Ono Lennon. Lennon disengaged himself from the music business in 1975 to raise his son Sean, but re-emerged with Ono in 1980 with the new album Double Fantasy.
Lennon revealed a rebellious nature and acerbic wit in his music, writing, drawings, on film and in interviews. Controversial through his political and peace activism, some of his songs were adopted as anthems by the anti-war movement and the larger counterculture.
He is responsible for 25 number-one singles on the US Hot 100 chart. In 2002, a BBC poll on the 100 Greatest Britons voted him eighth and, in 2008, Rolling Stone ranked him the fifth-greatest singer of all time. He was posthumously inducted into the Songwriters Hall of Fame in 1987, and into the Rock and Roll Hall of Fame twice, in 1988 as a member of the Beatles and in 1994 as a solo artist. 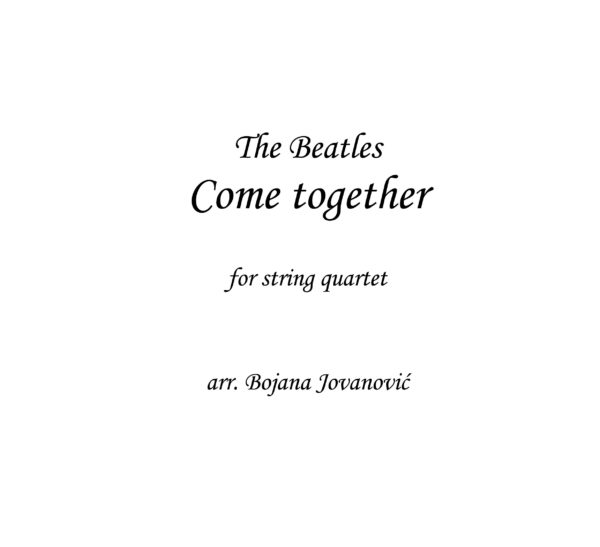 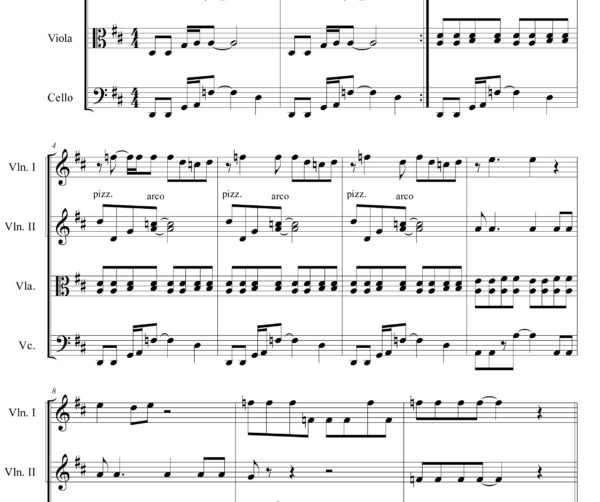 Come together (The Beatles) 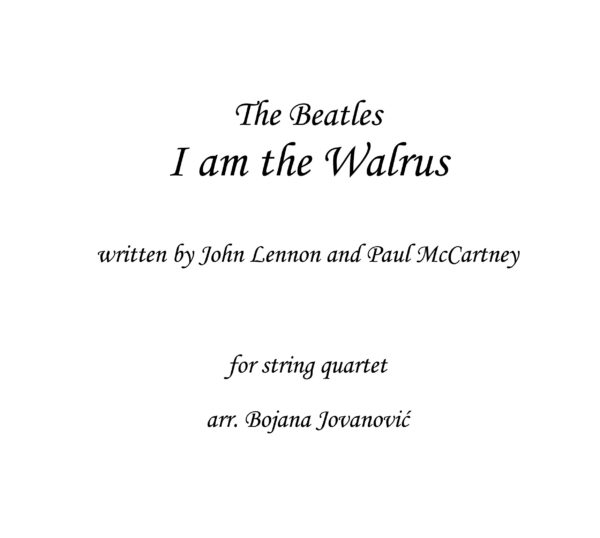 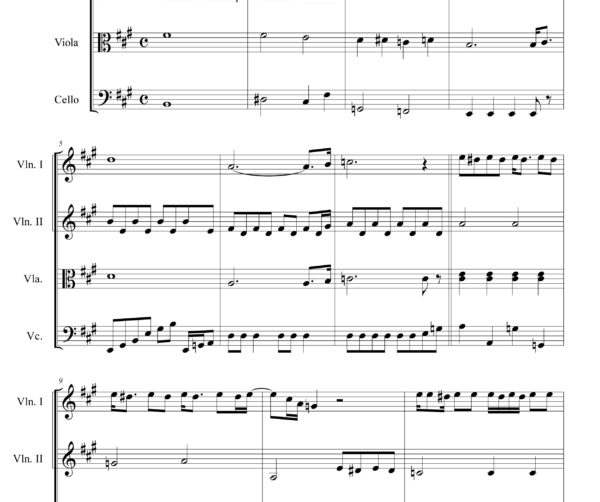 I am the Walrus (The Beatles) 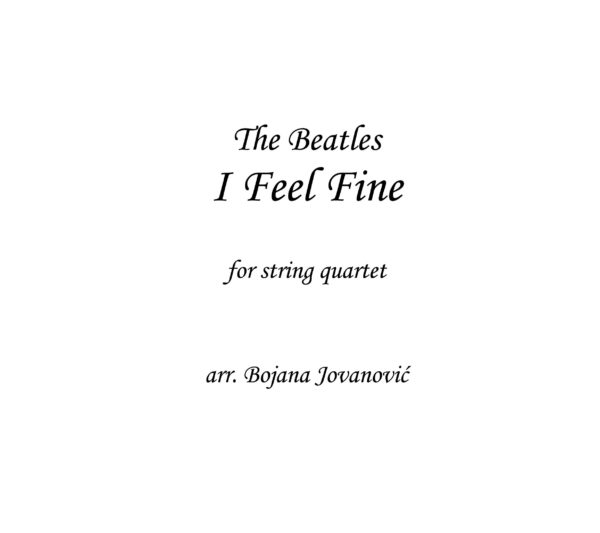 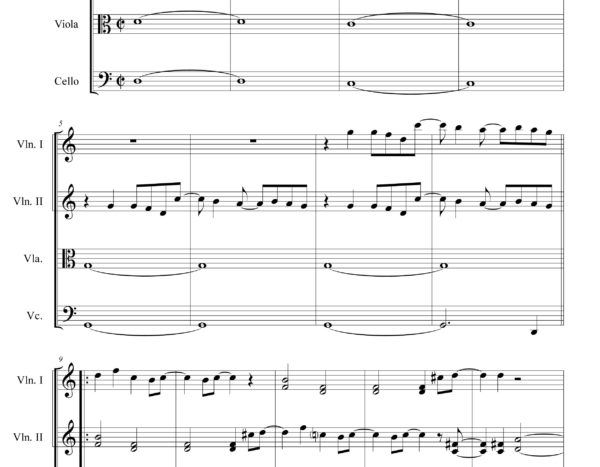 I feel fine (The Beatles) 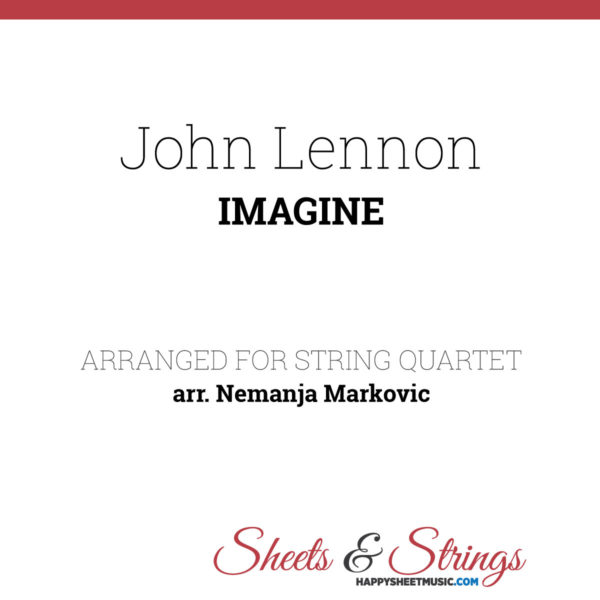 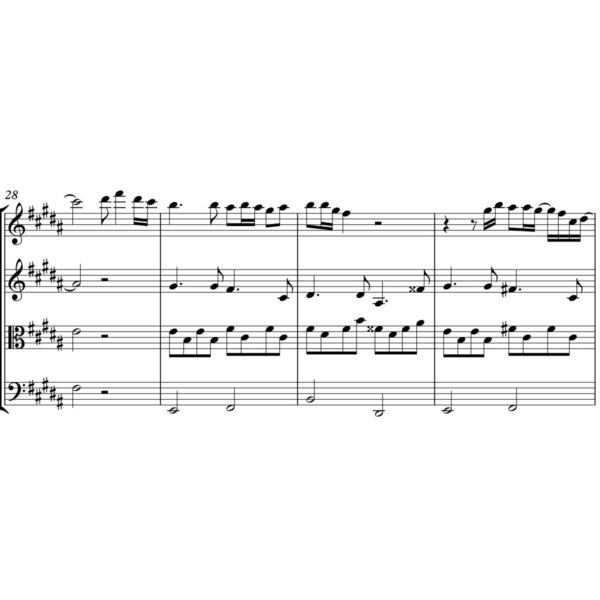 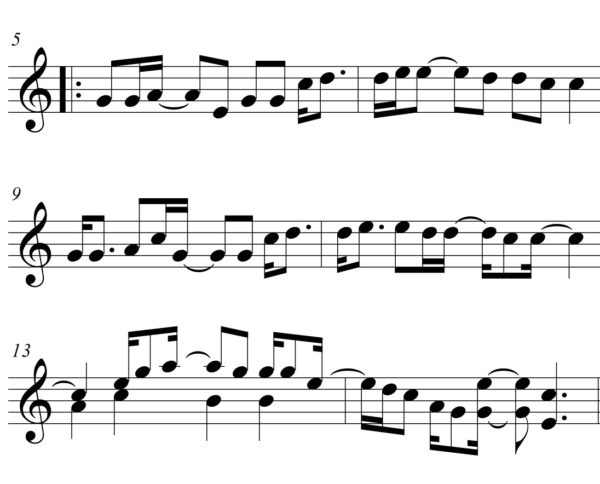 Let it be (The Beatles) 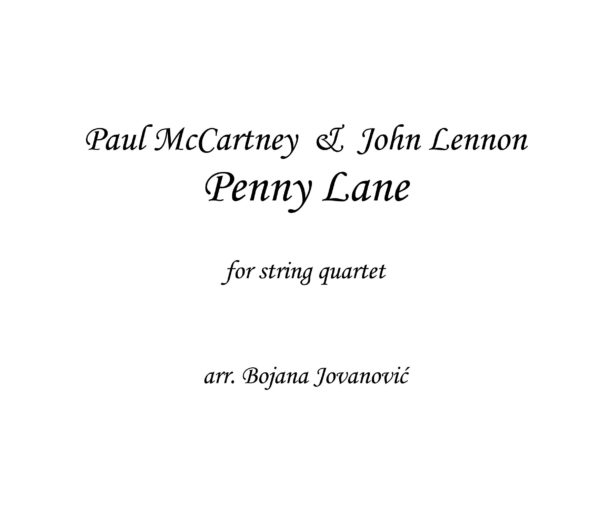 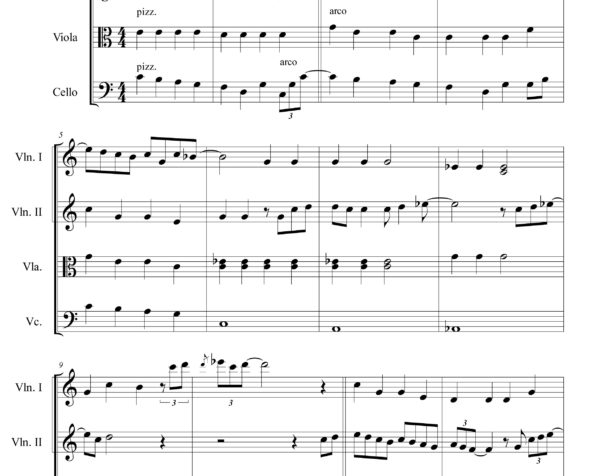 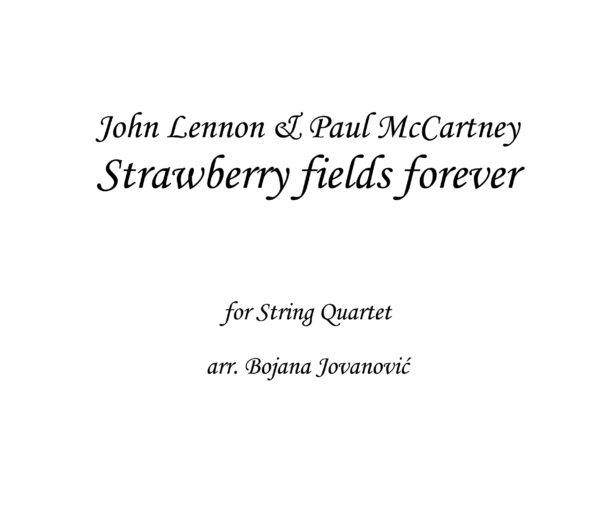 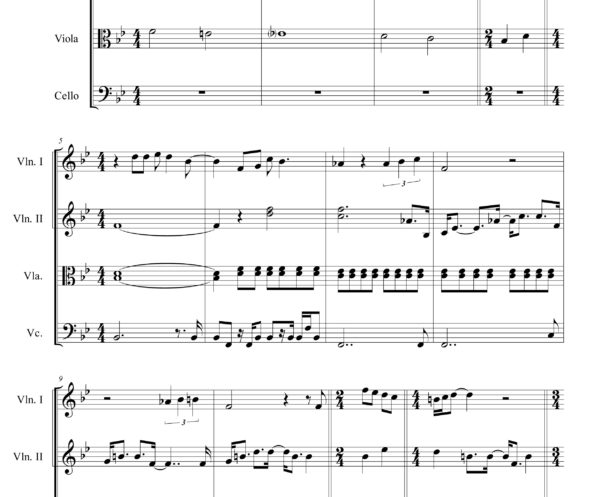